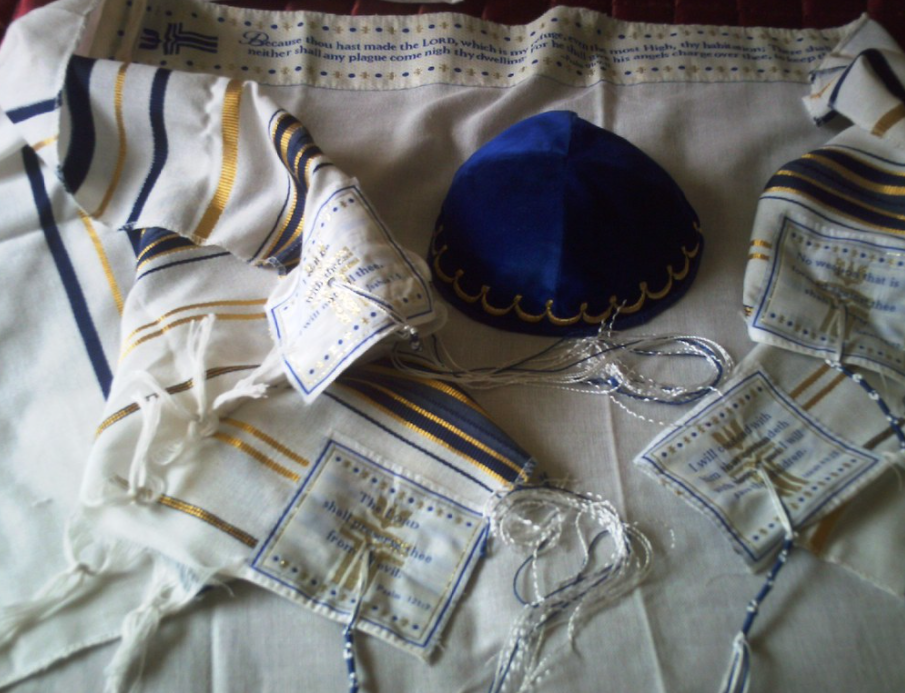 MIFF has written countless articles on increasing anti-Semitism in Denmark and what should be done to get it to life – read more here. It is now 6 years since the terrible terrorist attack against synagogue in Copenhagen and we have still not received a Danish action plan against anti-Semitism in Denmark – read more here. We have not introduced a definition of what anti-Semitism is – Read more here or a national research center in anti-Semitism.
Meanwhile, our Danish compatriots in Jewish society live under increasing pressure, behind barbed wire, armed police and security measures that make The more and more difficult to live a Jewish life in Denmark. Who really listens to the Danish Jews or takes their concern seriously?

For more than three years, the debate for / against circumcision raged on social media, in the press and elsewhere – everyone makes it wise on what Judaism is and how Danish Jews should live a Jewish life. Danish Jews are increasingly met with the message that they are not welcome in Denmark, the country as almost 400 years invited the first Jews to this. Are we about to turn your back to our Jewish countrymen?

The Jewish feast Pesach, As going over over eight days, was almost about, as members of the National socialist group Nordfront argued the Jewish cemetery in Aalborg. On their website they call it a “information action”. Nordfront wanted to make the Danish population aware of the murderous roots that they believe are embedded in Jewish history, the Bolshevik trends that they see the Jews already in the 13th century BC, as well as the barbaric living forms, such as animal plague, as the Jews manifestly cultivates That day, when we practice our Pesach traditions. These ‘information’ are of course the pure volapyk. It is a summary of various classical anti-Semitic conspiracy theories and stereotypes, such as the Jew as a children, Bolshevik and irrational barbar. But what do we really stand up with these types of anti-Semitic vandalism and propaganda today? How widespread are they? Why do they keep finding new advocates and expressions? How does anti-Semitism relate to the Danish society, its basic values ​​and its storytelling today?

It is questions that we do not have answers in Denmark because we have not yet established a knowledge center that can collect the necessary Data, follow related developments in Denmark and abroad and perspective this knowledge in relation to other hate crimes. There is a need for a national, centralized research center that can offer impartial and societal knowledge about anti-Semitism. And it would be constructive if such a center also examined Islamophobia and racism in general, so both the people and politicians could have a research democratal place to approach. Not a closed intelligence center or a temporary order work, but a fixed anchored analysis and research unit. Such a place does not exist P.T. In Denmark, although there is urgent needed it.

After more than a year, the Government’s action plan for combating anti-Semitism still seems to wait. The same makes the announced legislation to define what anti-Semitism is and thus separate anti-harmfulism from hate crimes more generally. There has certainly not been any public debate on that, and we in this area are, as far as I have been informed, not being involved to illuminate the problems of this approach. Shortly lacking public actors who, with current and historical knowledge and overview, can present perspectives and shades to the public and the elected representatives who can then decide on an illuminated basis
.

Read more about Ihra’s definition of what anti-Semitism is here.

At the latest anti-Semitic cases of vandalism, the chairman of Jewish community, Henri Goldstein, has often been used by the media as a form of Expert Source, Required Answer about what should be done. Goldstein often corresponds to the need for more teaching in schools around Jews and Jewish history. In addition to the unreasonable premise that Goldstein, who is not a researcher in Jewish affairs or hate crimes, should be able to answer this issue, the mantra of more education is also an inadequate response. In fact, we do not know whether teaching helps, as we barely know what exactly to remedy. First, we must uncover and examine the various types of anti-Semitism and anti-Semitic environments that exist in Denmark today. Then we have to look at how these forms and environments correlate with other social behaviors such as radicalization and marginalization, but also the spread of history of history and conspiracy theories more generally. This is not one research job or temporary project employment. This is a work to root in Danish community knowledge and research on an equal footing with the work, such as the national research and analysis center for welfare, vive, performs for the Danish welfare society.
in our neighboring countries Norway and Germany are such centers already established. In Norway, The Norwegian Center for Holocaust and Minority Studies works with both education and research in anti-Semitism and Racism, while Zentrum für AntiSemitismusForschung (ZFA) in Berlin collects innovative and comprehensive analysis and research in the field. Most recently, ZFA has released a report that analyzes how AI can help identify anti-Semitic and hate expressions and images online. Of course, in Denmark we must find the model that best suits our research landscape. But right now we have no central body that can help exchange and reap experience countries in between, not to talk about further developing new and better ways to identify and fight anti-Semitism.

Instead, we just continue In investing unprocessed sums of money in police and billion protection of Jewish institutions. This protection has been needed to ensure that the terrorist attack in 2015 does not repeat itself. But we would not all be better earned if just a perille of these investments was spent on research, cooperation and innovation in combating anti-Semitism?

the establishment of a national research and knowledge center for combating anti-Semitism, Islamophobia And racism requires political courage and foresight pointing beyond populist agendas. Such a center is based on the belief that humanistic and social science methods and analyzes can further and strengthen the inclusive community. At the same time, it is a statement that we can and must have impartial knowledge institutions that are in the world to elucidate political movements and community issues, and that the knowledge produced is applicable and accessible to the entire population. Thus, such a national center will be an investment in a pluralistic and enlightened civil society working for equal citizenship for all citizens, both in the legal and social sense.