Half an hour from Jerusalem to Tel Aviv 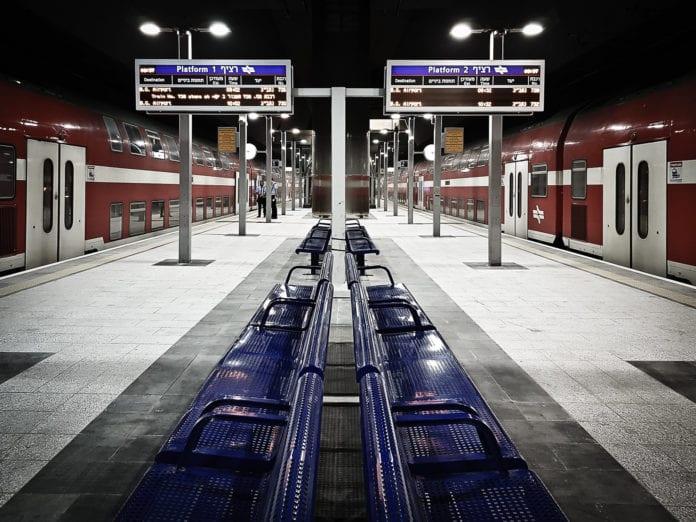 At the end of December 2019, the new express train ran between Jerusalem and Tel Aviv for the first time, writes Israel Hayom.

In September 2018, the first section of the line between Ben Gurion Airport and Jerusalem opened. A little over a year later, the rest of the line opened all the way to Tel Aviv. Now you can take the train between Israel’s two largest cities in just over half an hour. Trains will run twice an hour from morning to evening.

-After many years of struggle and work, Jerusalem is affiliated with Tel Aviv. It is a historic journey in the footsteps of King David that connects the city of David with Tel Aviv and the rest of the country, says former Transport Minister Yisrael Katz.

There have been plans for a high-speed train between Jerusalem and Tel Aviv since 1995, but the project did not start until 2005. Since then, there have been a number of delays due to lack of funding and environmental concerns.

An existing railway between Tel Aviv and Jerusalem already exists, but it was built by the Ottoman Empire over 100 years ago. The old railway oscillates between picturesque hills and takes more than 90 minutes.

For those of you who miss Tel Aviv

2019 was the best year of the decade for aliyah