Israel warns Hamas against attacking during Holocaust celebration in Jerusalem 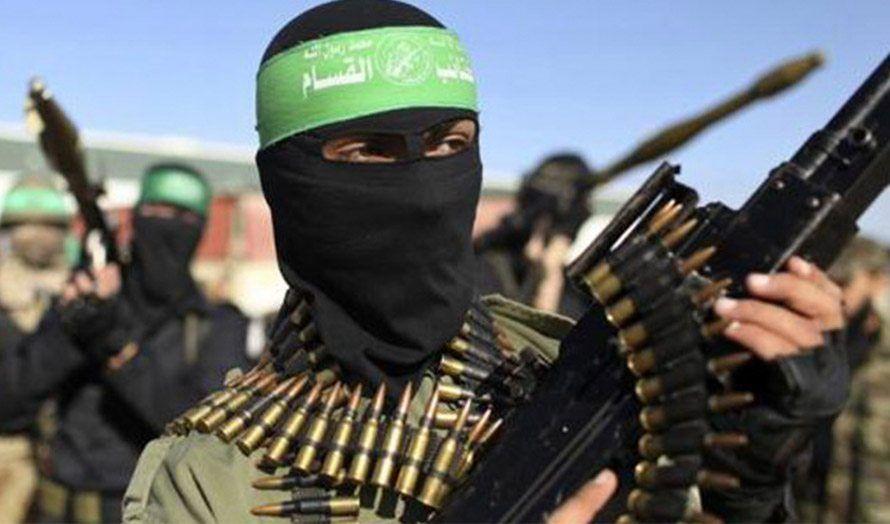 Israel has issued a strong warning to Hamas that it will respond with maximum force to any attempt to disrupt the Holocaust (75th anniversary of the liberation of Auschwitz) which will take place in Jerusalem on January 23, with participation of world leaders from more than 40 countries, writes Yediot Ahronoth.

According to Israeli Channel 13, the Israeli military (IDF) will, if necessary, retaliate against a possible Hamas attack in the Gaza Strip – regardless of international attention.

The report comes after Israeli officials have been exposed to suspicion that Hamas is behind the recent attacks on Israel with balloons filled with explosives sent in across the border from Gaza. Explosive balloons have also been sent to Jerusalem, writes the Jerusalem Post.

There are fears that Hamas will try to disrupt the Holocaust by sending more explosive balloons into Israel or attack with rockets, the report says.

The Holocaust celebration at Yad Vashem is one of the most important events Israel has ever organized.

Also read MIFF’s articles on the 75th anniversary of the liberation of Auschwitz here.