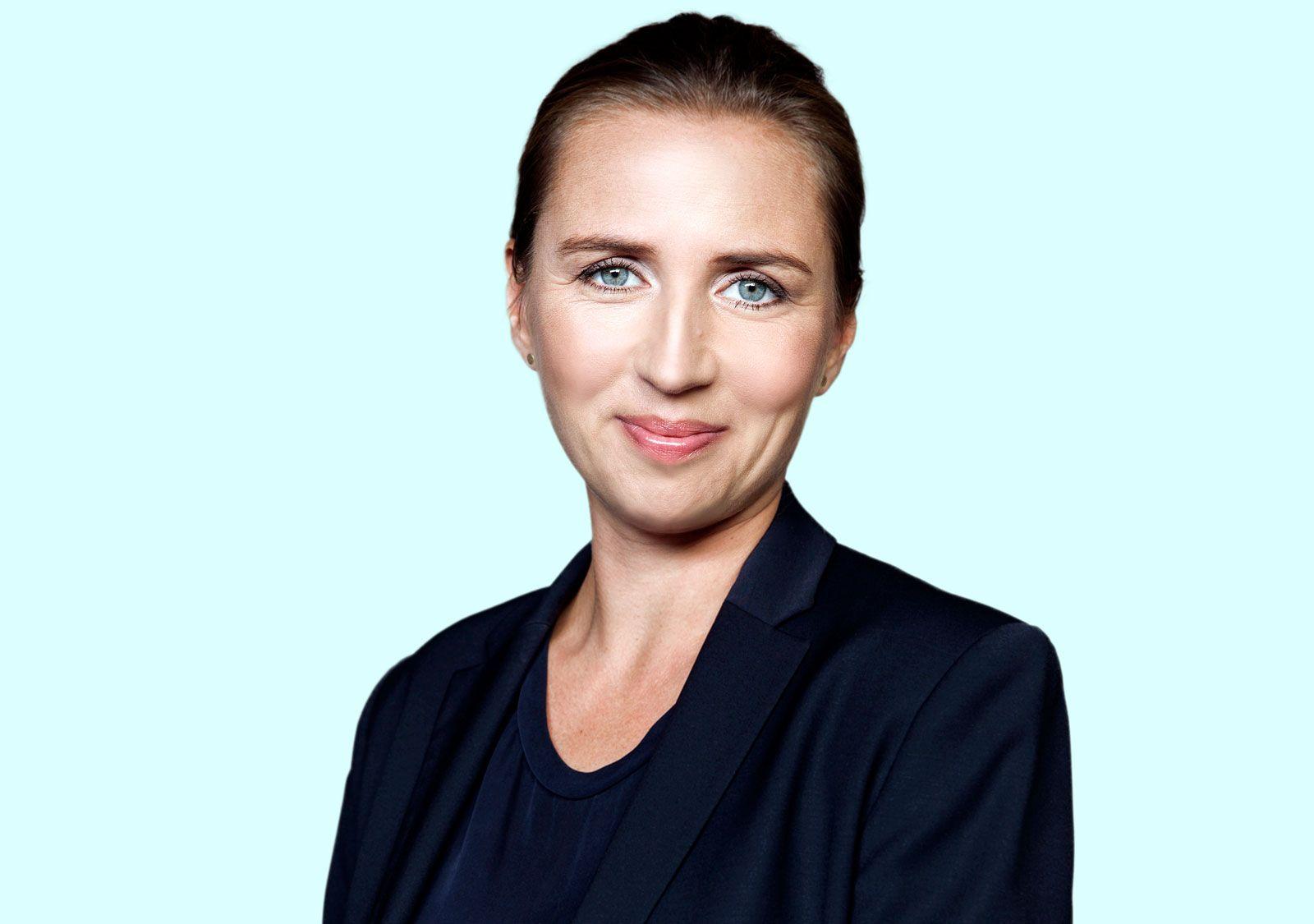 Together with heads of state from more than 40 countries, Prime Minister Mette Frederiksen will participate in the celebration of the 75th anniversary of the liberation of Auschwitz on January 23 in Jerusalem, writes Jyllands-Posten.

The Prime Minister will also meet with the President of Israel, Reuven Rivlin, and some of the surviving Danish Jews living in Israel.

-The Nazi extermination camps represent a particularly tragic and inhuman testimony to how brutal and life-threatening it was to be of Jewish origin, the Prime Minister said in a press release.

– The liberation of Auschwitz is central to the memory. We and future generations must continue to listen, learn and remember so that the historical atrocities do not repeat themselves, says the Prime Minister.

During World War II, about 7,000 Jews lived in Denmark. In October 1943, civilian Danes helped the Danish Jews across the Sound in sailboats to safety in Sweden. 95 percent of the Jews reached Sweden. No Danish Jews were sent to Auschwitz.

President Rivlin visited Denmark two years ago to mark the 75th anniversary of the rescue of the Danish Jews.

-The relationship between Israel and Denmark rests on a solid historical foundation, says the Prime Minister about President Rivlin’s visit to Denmark.

The PA-run daily newspaper Al-Hayatal-Jadida [The New Life] published on 18 January a chronicle in which readers are encouraged to carry out the killings in Jerusalem and the celebration.