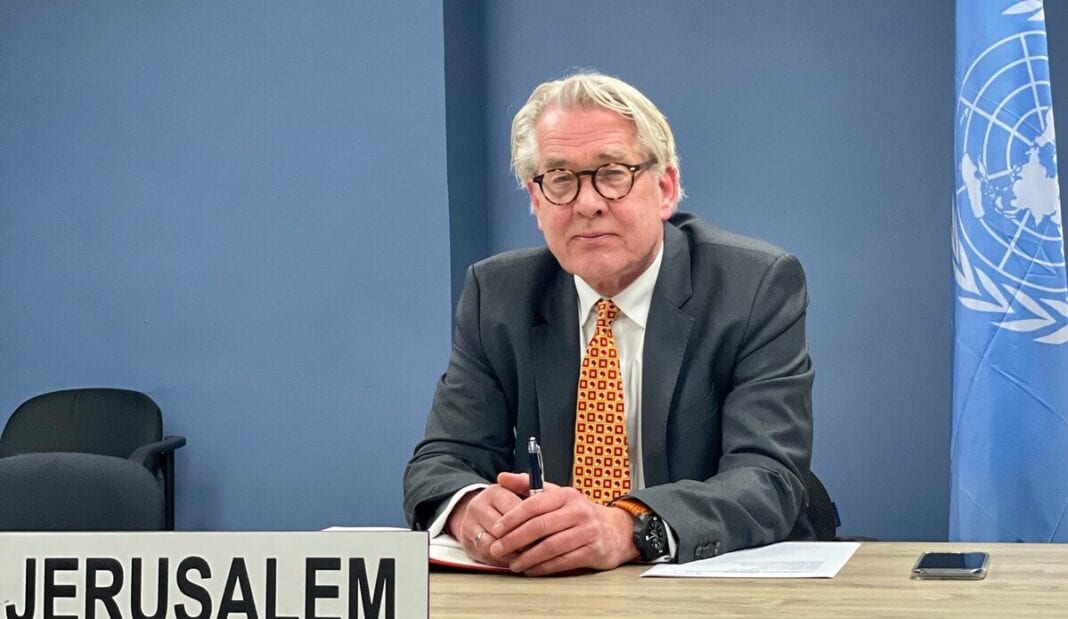 Israel has sent clear message to the Terrorgruppen Hamas and warned them of a major military response if rocket attacks continue.

Alone during the weekend fired terrorists in Gaza about 45 rockets towards South-Israel. Every rocket attack causes damage, serious trauma and PTSD among the inhabitants of the Israeli local communities (Otef Aza) along the border against Gaza. The Israeli defense has answered the many rocket attacks with a limited number of air strikes against Hamas goals. In addition, the fishing zone outside the coast of Gaza has been closed, writes Times of Israel.

– I expressed that it is urgent with immediate cessation of violence from Gaza and repeated the unwavering obligation of Israel to protect its inhabitants and sovereignty, says Israeli Minister of Defense in opinion.

According to the news media Walla News, diplomatic sources know about the case stated that Israeli officials have asked Wennesland to convey a clear and clear message to Hamas. Wennesland has also come up with a clear condemnation of rocket attacks against Israeli civilians from Gaza.

Hamas and the other terrorist groups in Gaza have hopefully taken the message. The latest Døn has not been reports of rocket attacks against South Israel.