– Money for rebuilding Gaza will end in Hamas pockets

Jun 2, 2021 Gaza war, Hamas, Hamas abuse of financial assistance to Gaza, Israel Hayom, Operation Guardian of the Walls, Reconstruction of Gaza., rocket attacks from Gaza against Israel, terrororganisationer and gaza, the terror from Gaza., the terror war against Israel. 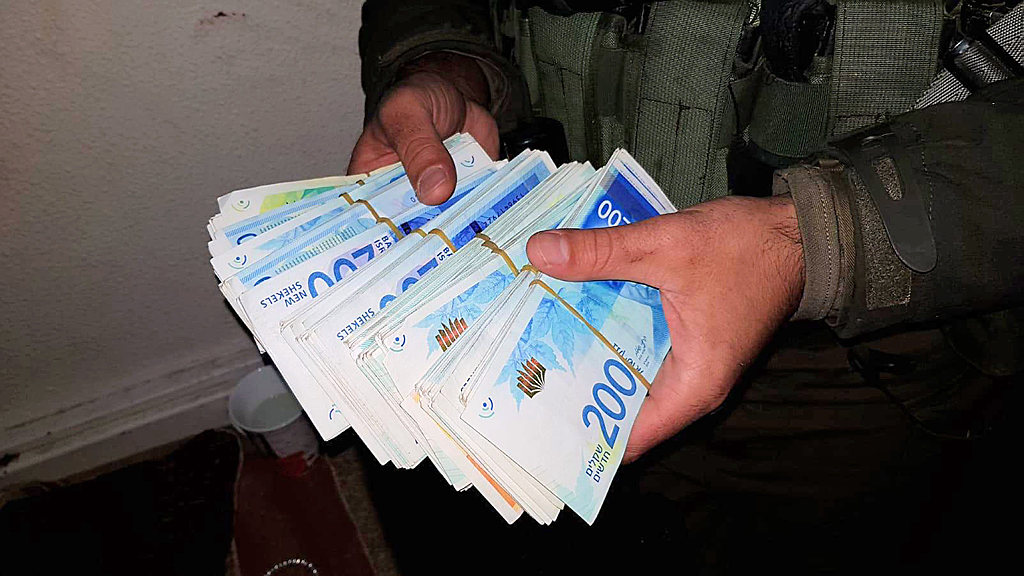 realistically, it is something important to prevent the terrorist group Hamas who have controlled Gaza since 2007, in spending money and materials aimed at rebuilding Gaza – says Israeli official who is involved in the negotiations between Israel, Egypt, UN and USA About Rehabilitation projects in Gaza after Operation Guardian of the Walls , the Israeli name of the latest Gaza war last month. Hamas in section attacked several Israeli cities with 2000 rockets every year for 20 years. The repeating rocket attacks against Israel’s civilian population have violent consequences on all fronts – not least Israeli children who grow up with the sound of rocket alarms and the fear of dying. Read more here.

Several countries have said that they will donate large sums to rebuild Gaza, Qatar and Egypt together give $ 7 billion. In addition, there will also come large sums from other donor countries.

Without Israeli presence in Gaza will be international supervision limited and thus the money again with great probability ports in Hamas pockets explains the official.

– Hamas will take its share, says the anonymous source of the newspaper Israel Hayom.

The source believes Israel should introduce measures to brake Hama’s military structure by increasing the supervision of articles with so-called dual use for civilian and military purposes – eg water pipes that can be used to build more rockets to attack Israel again. The objects are shipped across the border from Israel. In addition, the source believes that Egypt should strengthen its supervision along their border with Gaza.

Nevertheless, it is difficult to avoid the cycle where Hamas’ military infrastructure, which was destroyed in the war, rebuilt again and again of money sent by international donor countries to rebuild Gaza.

According to the Israeli official, it will be a difficult task to rebuild Gaza and at the same time avoid Hamas abusing the funds to rebuild their military capabilities. Hamas has already announced Iran that they are in full time with the gene stopper Sitt Arsenal Av rockets. Over 4300 rockets Ble Avfyrt Mot Israel in Løpet AV war.

During the latest Hamas war against Israel, the terrorist group attacked Israel’s civilian with more than 4300 rockets. 90% of rockets were scanned by Israel’s missile defense Iron Dome. 12 people in Israel were killed, over 335 were injured, several of them critically. In addition, the figures for the psychological consequences and the number of Israelis who get PTSD and anxiety of the repeating rocket attacks and the extensive destructive spoilers are incalculable. Read more here.