Singapore has arrested Hamas supporter that would murder Jews 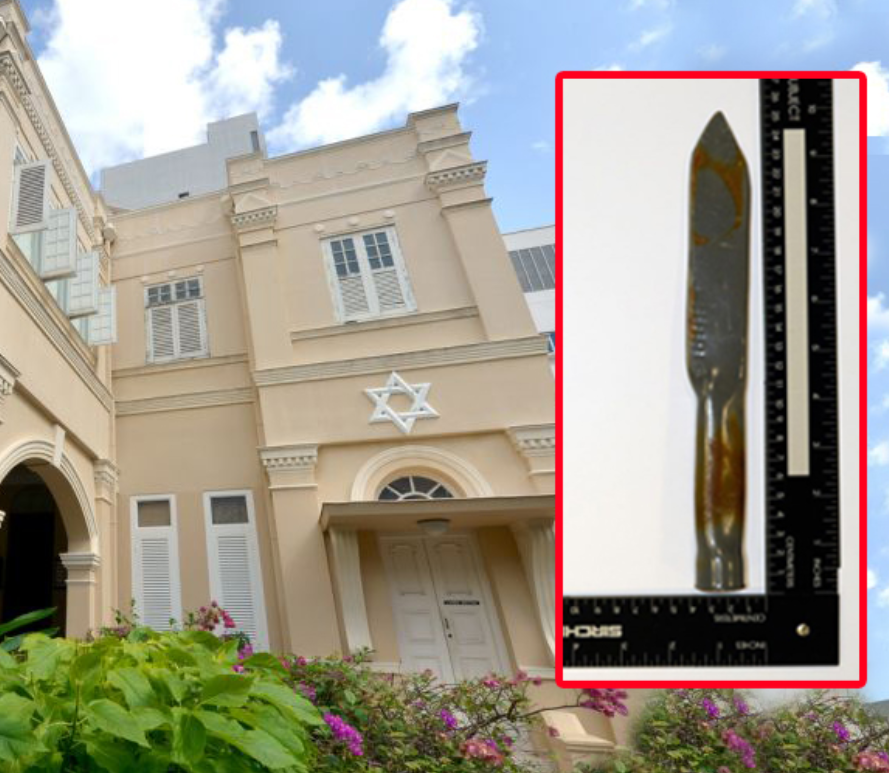 A radicalized Muslim has been arrested in Singapore for planning knife attacks on Jews, writes the newspaper Israel Hayom.

According to Strait Time, Ali planned to murder at least three Jews on the way out of a synagogue at Waterloo Street in connection with their Shabbat prayer.

Ali was full-time in Singapore’s armed forces, he was arrested in February and proved to have been radicalized after reading about the Israeli-Palestinian conflict on social media.

Ali chose his goal based on an assumption that the Jews concerned have earmarked their military service in the Israeli army (IDF) and therefore have committed abuses against the Palestinians.

According to the domestic minister K. Shanmugam, many Jews in Singapore are local citizens and therefore departed military service in Singapore army – not IDF.

Ali has been arrested in accordance with Singapore’s Internal Security Act, which is one of the country’s hardest laws against crimes and misdemeanors who also allow detention without trial.