Skip to content
The war on terror against Israel Хамас 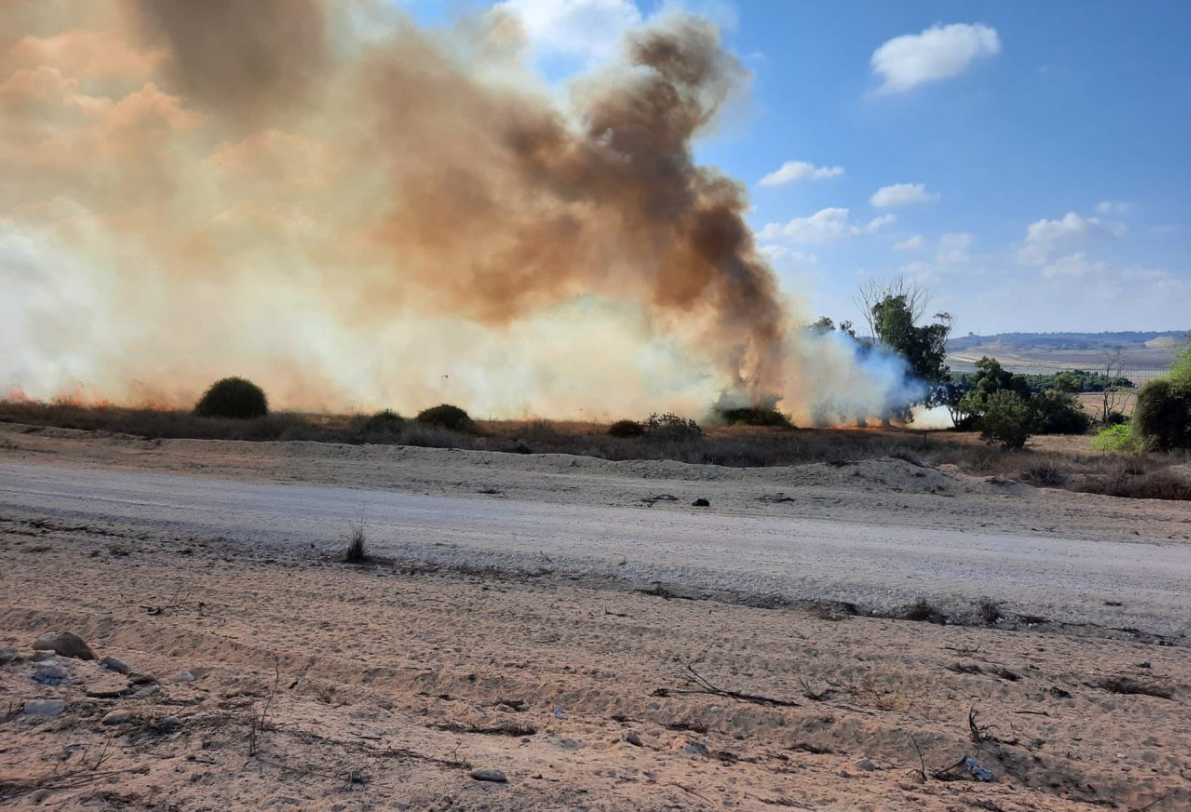 After another day of rocket and explosive balloon attacks from the Gaza Strip into Israel, the IDF carried out several attacks on Hamas targets on Sunday night. It writes the newspaper Israel Hayom.

The IDF announces that it has carried out targeted attacks on Hamas targets and underground infrastructure in Gaza.

On Sunday, Israel stopped the influx of goods into Gaza to pressure Hamas to stop their rocket and explosive balloon attacks into Israel. In the last few days, Israel has also stopped accessing fuel to Gaza, the Israeli navy has stopped fishing off the coast of Gaza.

The Egyptian delegation, which has previously visited the Gaza Strip to mediate a ceasefire between Israel and Hamas, announced on Sunday that it will not visit Gaza again until the situation has calmed down.

Hear how Israeli mothers close to Gaza deal with the fear of terror: