Third rocket attack on Israel in one week 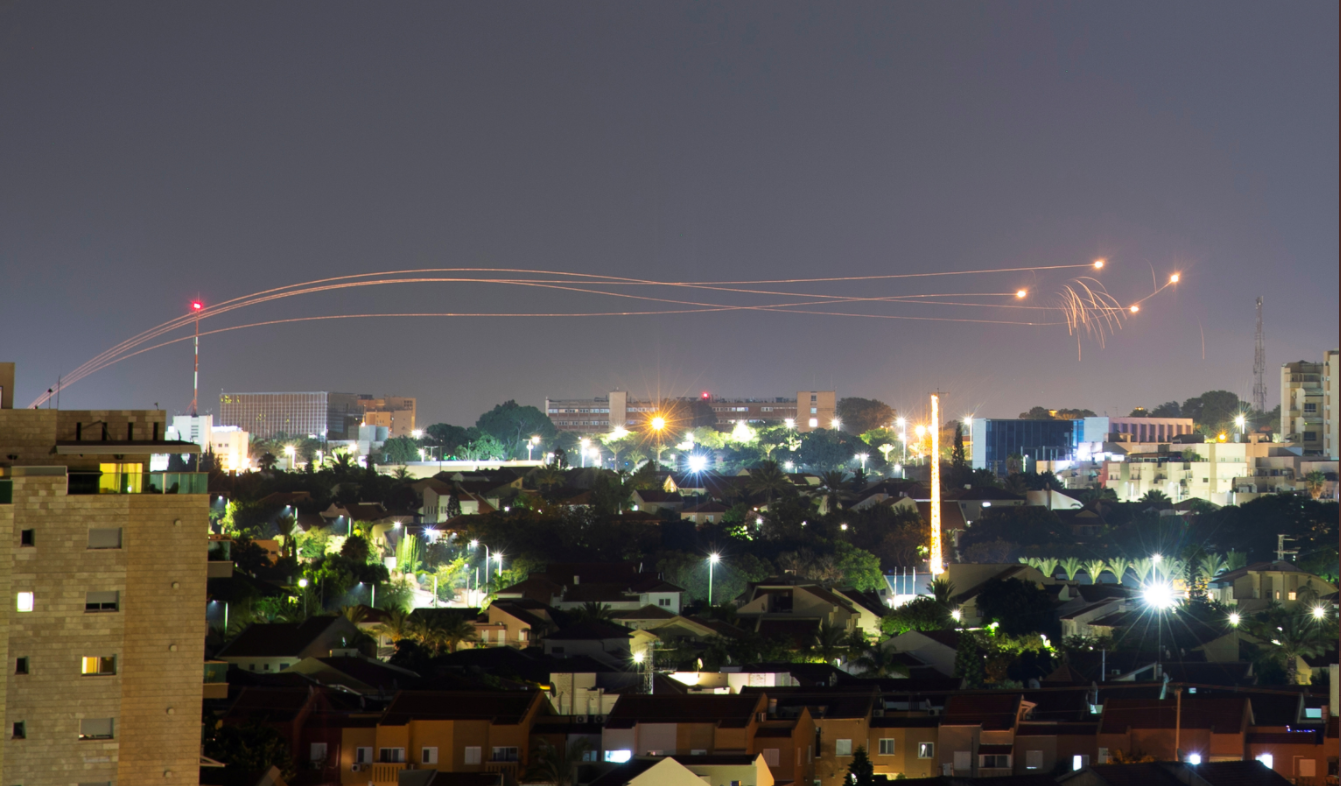 One rocket landed in an open area while the other rocket was intercepted by the Iron Dome rocket defense system.

The IDF has hit underground infrastructure and an arms factory.

– The IDF takes all terrorist activity targeting Israeli territory very seriously and is prepared and willing to act to the extent necessary against attempts to harm Israeli citizens and sovereignty. The terrorist group Hamas bears responsibility for what is happening inside and outside the Gaza Strip, and will bear the consequences of terrorist acts directed at Israeli citizens, the IDF spokesman said Thursday night.

This is the third time in a week that Israel has been attacked by rocket attacks from the Gaza Strip.

After the rocket attacks last night, Defense Minister Benny Gantz during his stopover on his way back from meetings in Washington held a security consultation with security officials and Knesset member Michael Biton, who is in charge of the country’s security when Gantz is abroad.

According to Israeli Channel 12 (N-12), Hamas has, according to reports from Gaza, arrested the terrorist cell that attacked Israel with rockets on Friday.

The IDF did not react after the rocket attack on Friday, but carried out an air strike against an underground Hamas facility in the Gaza Strip following the rocket attacks on Israel on Wednesday.

Since Israel withdrew completely from the Gaza Strip in 2005 and the terrorist group Hamas took control of Gaza in 2007, thousands of rockets have been fired at southern Israel. The attacks are often not mentioned in the Danish media. Read MIFF’s articles on the rocket attacks on Israel here.