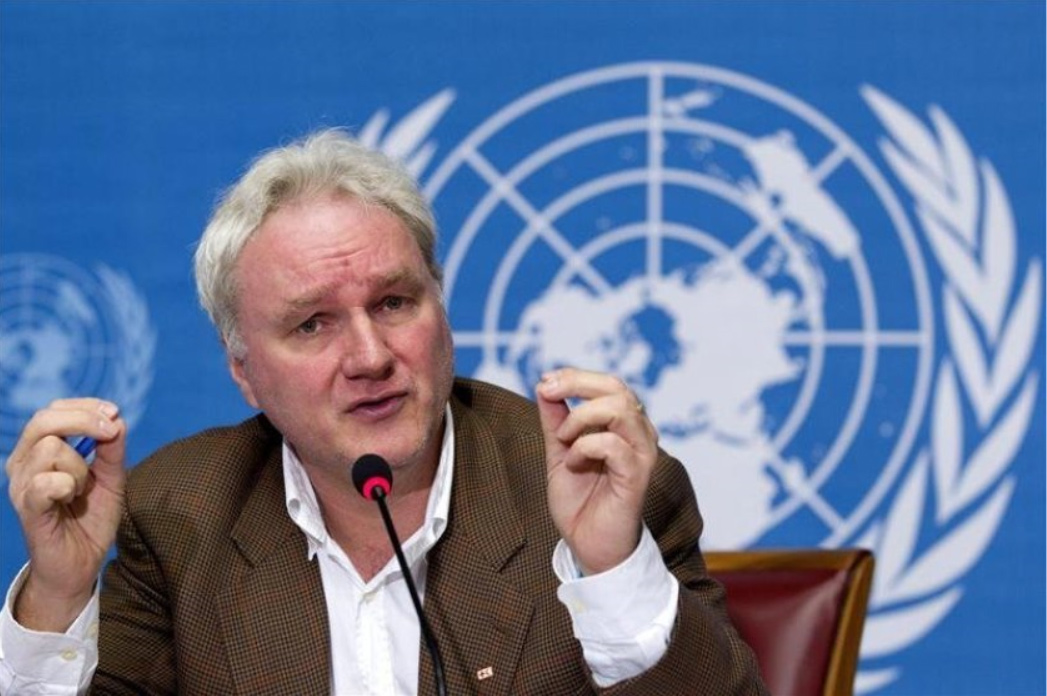 Terrorg group Hamas who has controlled Gaza since 2007, has declared that Matthias Schmale, head of the UN Agency for Palestinians (UNRWA) in Gaza, is Persona Non Grata – Junk – and that he will not be allowed to return Gaza, Writes Jerusalem Post.

The reason is that the UN leader stated at Israeli TV that the Israeli air attacks during the recent war against Hamas were precise and were not meant to hit civil.

– My impression is that the way in which the Israeli military completed the attacks during the 11 days was incredibly sophisticated, Schmale said about the more than a thousand Israeli air attacks against Hamas’ military goals in Gaza.

He later expressed remorse over the opinion, but it did not stop criticism against him. Hamas he mentioned, among other things, “a speech person for Israeli defense”. Also Schmales second leader, David de Bold, is declared unwanted.

Hamas says that the UN leader and his deputies will no longer be allowed to stay in Gaza “because of their hostile attitudes and bias in favor of the okkupation”. Hamas requires that UN appoint a new manager.

It is dangerous in Gaza to comment in a way that can be interpreted positively in Israel’s favor. It got a Palestinian auxiliary worker to feel. He stated to NRK that Israel’s attack “was not aimed at hitting civilians”. The auxiliary worker received subsequent death threats and NRK had to pull the case – read more here.

Norwegian Leni Stenseth will provisionally take over management instead of Schmale in Gaza. She has reportedly already had meeting with Hamas-Chef Yaha Al-Sinwar after the terrorist group declared Schmale persona Non Grata.

According to an opinion of Hamashar Stenseth thanked Hamas for continuing cooperation. The Norwegian diplomat has allegedly stated that Schmale’s statements on Israel “can in no way be defended”.

see the interview who cost the schmale job here: