According to India, Iran stood behind bomb attacks at Israel’s Embassy 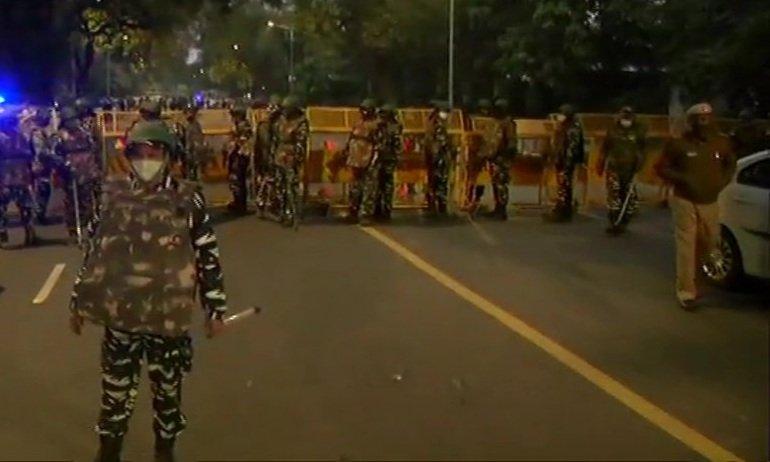 Indian intelligence has concluded that Iran was responsible for the bomb explosion outside the Israeli Embassy in New Dehli in January. A local Shiamuslim terror cell has allegedly planted the explosive, writes Indian media.

Proof from the workshop pointed already early in the investigation in Iranian involvement. It was supposedly the Iranian Revolusion Gardens QUDS strength standing behind the attack. The bomb was apparently acitated with remote control.

No people were injured by bomb attack – experts like Indian media have spoken to, believe it was not random. They believe Iran did not want to port in diplomatic problems with India as they have a good relationship with.

– The attack was a clear message that the threat is real, says expert involved in the investigation to the newspaper Hindustan Times.

At the place of crime was also found a letter in which Israel’s ambassador, Ron Malka was threatened to life as well as a warning that the bomb attack was only the beginning.