Biden: The United States will resume the nuclear deal if Iran adheres to strict rules 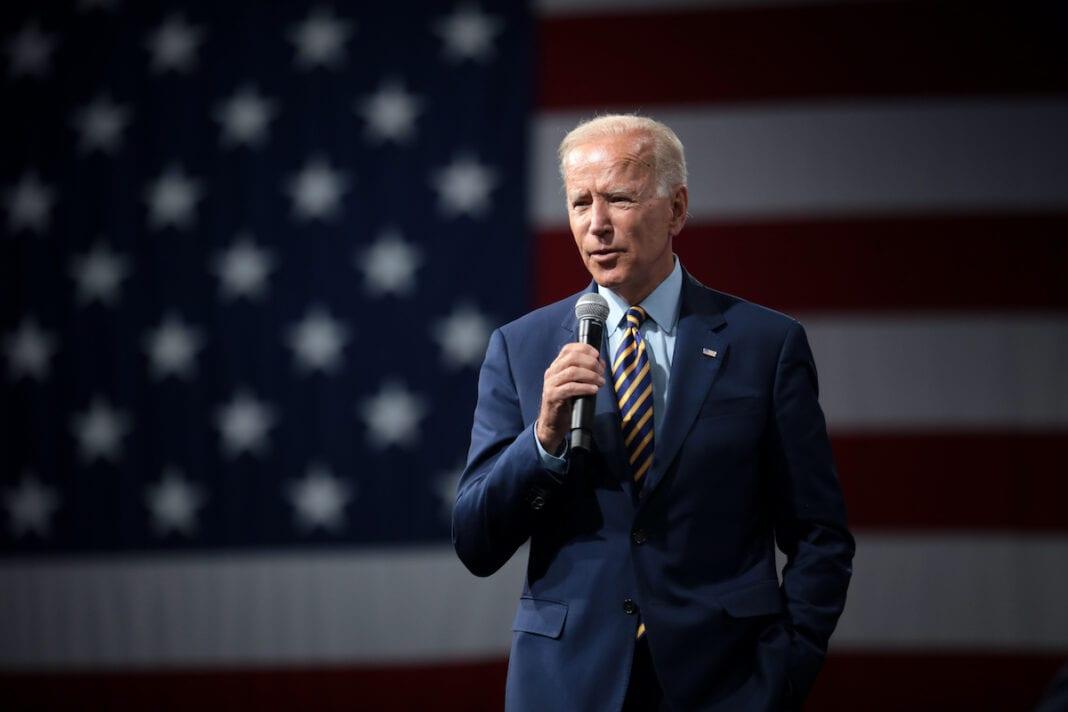 US President-elect Joe Biden says in an interview with the New York Times that the United States will re-enter into the nuclear deal with Iran if Tehran returns to strict compliance with its obligations. In the interview, Biden also says that he will introduce measures to curb the Islamic Republic’s influence in the Middle East.

– In consultation with our allies and partners, we will participate in negotiations and follow-up agreements to tighten and extend Iran’s nuclear restrictions and address their missile program, says Biden, who points out that the United States always has the opportunity to return to sanctions if it becomes necessary.

He is worried that if Iran gets a nuclear bomb, it will increase the pressure on Saudi Arabia, Turkey, Egypt and other countries in the region to do the same.

– And the last thing we need is a build-up of nuclear capacity in that part of the world, he says in the interview with the newspaper.

According to the New York Times, it is a prerequisite for Biden and his team that there will be new negotiations on the agreement if the United States is to re-enter it. Among other things, it depends on how long Iran will be obliged to limit its production of fissile material that is necessary to produce a nuclear bomb. In the original agreement from 2015, the period was set at 15 years.

That was one of the reasons why Israel was so critical of the agreement – read more HERE in Norwegian.

The United States imposed crippling sanctions on Iran after US President Donald Trump unilaterally withdrew the US from the agreement in 2018 – read more HERE in Norwegian. Iran again responded by exceeding the limits set in the agreement, while saying it would return to previous commitments if the United States did the same. Read: Watchdog: Iran stores 12 times as much enriched uranium as the nuclear deal allows.

Initially, the United States, Russia, China, the United Kingdom, France, Germany and the European Union were partners in the nuclear deal with Iran. Biden wants Saudi Arabia and the Emirates to be involved in a possible new round of the agreement.

Biden says in the interview that he also wants to address Iran’s terrorist activities through regional supporters in Lebanon, Syria, Iraq and Yemen. Read about the Iran-backed terrorist organization Hezbollah HERE.