– Clear signs that Tehran is resuming its military nuclear program 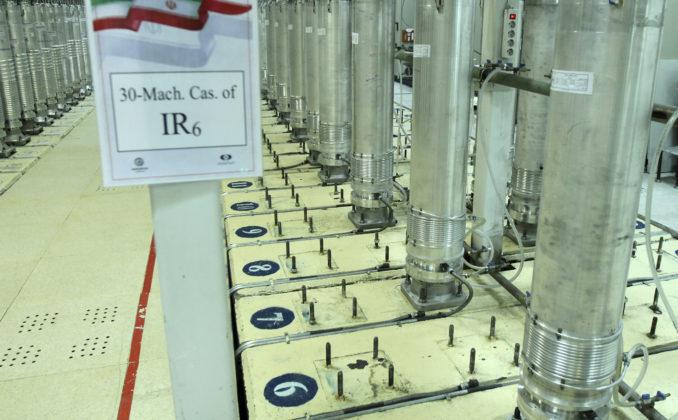 Iran continues to violate several of its obligations under the 2015 nuclear deal. The nuclear deal was initially considered by many in Israel to be a “disaster” (read 16 reasons HERE in Norwegian), and when Iran now largely breaks agreement, the situation is even more serious.

Iran has decided to enrich uranium to 20 percent, increase the amount of enriched uranium to 500 kilos a year and restart thousands of more advanced centrifuges at the Natanz plant over the next three weeks, writes Alex Fishman, security policy commentator at Yediot Ahronot. Iran’s parliament has also passed a new law requiring the government to stop international observers from inspecting nuclear facilities.

The new Iranian measures come after the assassination of Iran’s head of the country’s secret nuclear weapons program, Mohsen Fakhrizadeh, at the end of November – read more about the assassination HERE. France, Germany and the United Kingdom have also reacted by warning of Iran’s actions, calling them “deeply worrying”.

“If Iran is really interested in securing a space for diplomacy, they must not implement the measures,” the European powers said in a statement on Monday.

Fishman concludes his article as follows:

«Israel must decide where their red line goes when it comes to Iran’s resumption of its military nuclear project. Will liquidations or direct attacks on Iran’s nuclear facilities be effective, or will a more drastic military action be avoided? Is the IDF capable of carrying out such a military action? In 2011, they did not think they could do it.

Meanwhile, the question is what Israel is doing on the diplomatic front. Will the Biden administration cooperate with Israel on its decisions regarding Iran, as Trump did? Is it possible to find common ground with Europe on a new agreement? Are there any in Jerusalem who are exploring those possibilities? ”