IDF report: -Iran will have enough uranium to build a nuclear bomb in a year 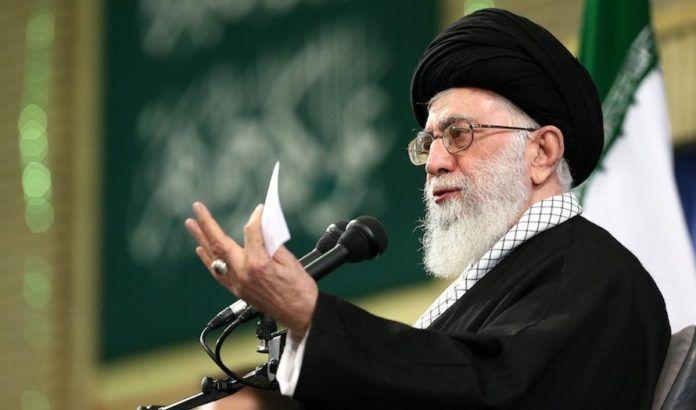 The report was delayed a week after Iranian General Qassem Soleimani was killed in a US drone strike in Iraq.

The IDF’s military intelligence department estimates that Iran will continue its nuclear program at a slow pace and will have enough uranium to produce a nuclear bomb within a year. It is also believed that Iran will be able to produce a missile head to launch the atomic bomb in two years.

The IDF also estimates that the Assad regime will decide on Iran’s presence in the country in the coming year.

According to the IDF, the political instability in Lebanon will continue as a result of the country’s economic problems, Hezbollah will continue to build its rocket arsenal against Israel. Lebanon will also have to decide its position on Iran’s influence and their advanced precision missile project in the country.

As for Gaza, the IDF believes that there is a prospect of a quiet period – not out of love for Israel, but out of love economic considerations that will benefit the people of Gaza. The IDF points out that Israel has significantly improved the living conditions of the population in Gaza by increasing electricity hours, cleaner water, more medicine and more.

The IDF estimates that there will be a separation between negotiations on improvements for the benefit of the people of Gaza and the issue of Israeli prisoners and missing persons being held captive by terrorist groups in Gaza.

The IDF also assesses that Hamas does not want war – but it is impossible to say with certainty.

Hezbollah the next war

Hezbollah’s new missile is ‘capable of destroying all military battleships’