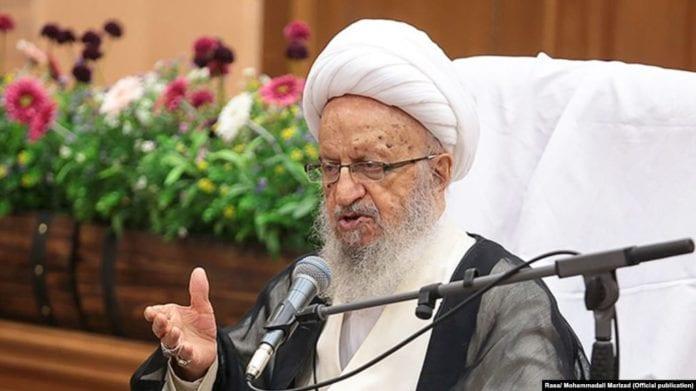 Last week, Infinitum News wrote about the Iranian major ayatollah Naser Makarem Shirazi, who according to the Iranian newspaper Hamdeli had stated that the use of any future Israeli vaccine against Corona is ok, if there is no other option.

Now his office claims the news is fake, writes the Jerusalem Post with Radio Farda as the source.

According to Radio farda, his office has denied the information in the article.

According to the Jerusalem Post, Hamdeli also reproduced a statement by Jalil Rahimi Jahan Abadi, chairman of the Iranian parliament’s justice committee.

According to Hamdeli, Abadi stated:
-Everyone, not only will we be happy when some country manages to develop a vaccine and thus save lives. If a country, including the United States – with which we have no relations – or the “Zionist regime” – which we do not even recognize as a state – invents the vaccine, the country will no doubt make it available on the global market. Then we will also be able to buy it through intermediaries or other countries.

According to the Jerusalem Post, Abadi denies having said the above.