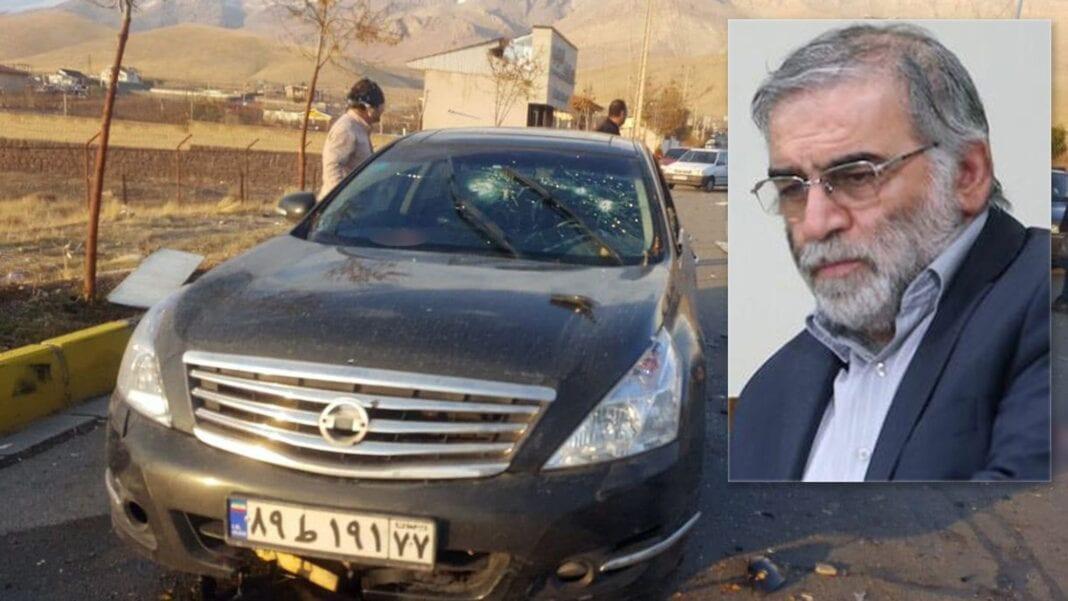 Hillel Frisch, a professor of political science and Middle Eastern studies at Bar-Ilan University, has looked at how the Iranian people reacted to the assassination.

Only a few protesters took to the streets to show their anger over the killing. Thirty years ago, the killing of a top man of his caliber would have led to huge demonstrations with many thousands of protesters in the streets with battle cries such as “death over little Israel”, “death over little Satan [Israel] and death over great Satan [USA]. “Pictures from the streets of Iran after Fakhrizadeh’s death show demonstrations where participants could be counted on their fingers. The total number of protesters in several cities was a maximum of a few hundred. The ideological zeal among ordinary Iranians is disappearing, “Frisch writes.

It is also seen with Persian keywords on Google – here Frisch sees the same trend. In recent years, there have been fewer keywords such as “little Satan” and “death over Israel”, this has happened as more and more Iranians have gained internet access.

– The small number of protesters and the declining interest in the regime’s slogans and rituals are reminiscent of the last years of the Soviet Union, when only the fanatical communists supported the system, Frisch writes. He believes that Iran’s large expenditures on supporting warring parties in Lebanon, Syria, Yemen and other countries are unpopular with the population, just as the Soviet Union’s war in Afghanistan was unpopular.

Many Iranians want to join the rest of the world in science, technology and international business, and they do not understand why they are expected to spend their time shouting “death over America and” death over Israel. ” , writes the professor.