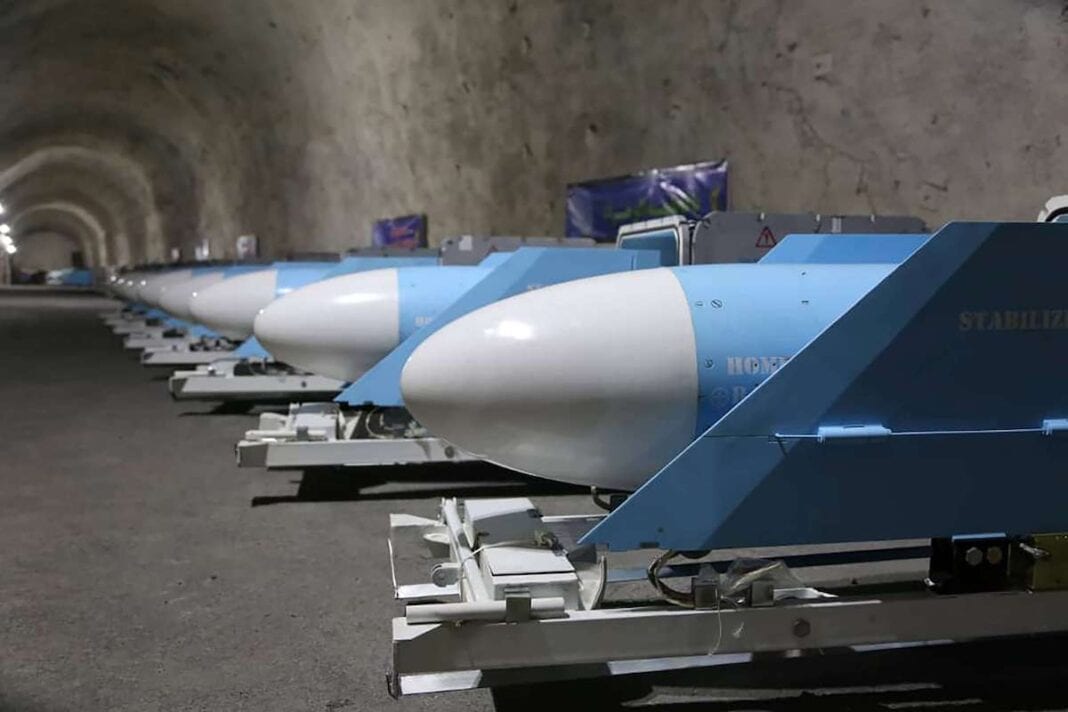 While world power intensifies efforts to return to a nuclear agreement with Iran, Israel revealed that Iran tests ballistic missiles that can be used with atom – in violation of the nuclear agreement, writes the newspaper Israel Hayom.

Israel Ambassador in the UN Gilad Erdan has sent a letter to the UN Security Council and the UN Secretary-General Antonio Guteres with information on Iran’s illegal missile activities in breach Resolution 2231 in the context of the Atom Agreement was concluded with Iran in 2015.
Read the letter here:

Iran’s revolutionary garde has for several months tested missiles including nuclear weapons, writes Erdan among other things in the letter to the UN. Erdan encourages UN Security Council members to condemn Tehran’s actions.

The Security Council must respond to Iran’s threats to world peace and security, writes Erdan and he describes in detail, what kind of missiles Iran has tested and what capacity they have.

Under one of Iran’s military exercises in mid-January “The Great Prophet 15”, Iranian forces tested missiles with different range, including the ballistic missiles seafields and Qades who are capable of wearing a warhead of 650 Kg and have a range of approx. 2,000 km.

Tehran’s technological advances reflect the link between the regime’s space and military programs that cooperate in developing the regime’s nuclear capacity, writes Ertan in the letter.

In the meantime, Iran Israel and the United States warned Thursday about possible retribution, after Israel allegedly hit Saviz, a ship with Iranian flag in the Red Sea Tuesday. Read more about the incident here.

Read why Iran is a threat to Israel and the Middle East here.

Once again, the UN’s bias against Israel was confirmed