Pro-Iranian militia in Syria has fired rockets at Israel 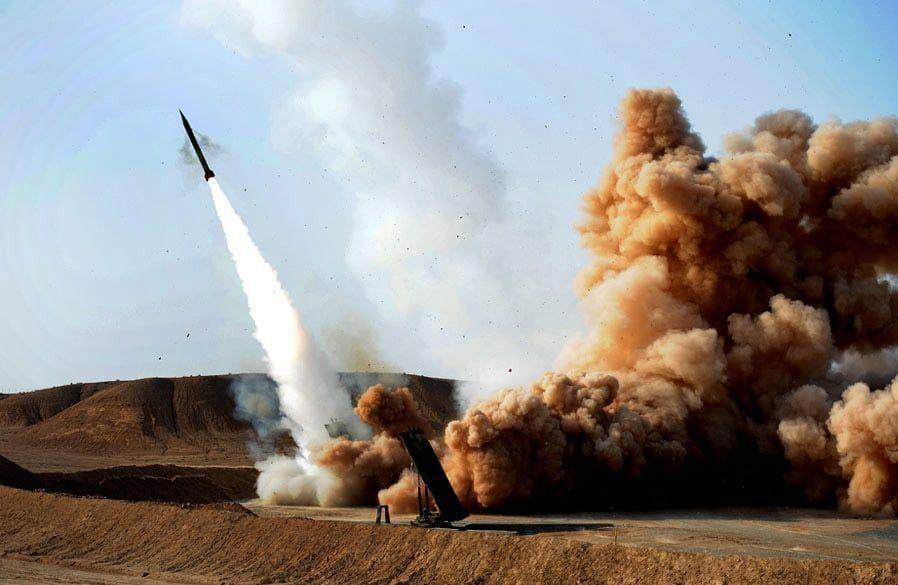 An Iranian-backed Syrian militia in Syria fired several rockets at northern Israel on Monday morning, but the rockets did not reach Israeli territory, the Israeli defense said. A militia equivalent to the Quds Force of the Iranian Revolutionary Guards must have fired the rockets, writes the Times of Israel.

The rockets were fired from a neighborhood outside the Syrian capital Damascus. At the same time, there were reports of airstrikes against a pro-Iranian militia in eastern Syria, where both the Lebanese terrorist group Hezbollah and the Iraqi Popular Mobilization Forces (PMF) are located. 18 were reportedly killed.

It is not known who was behind the air strike on the border with Iraq.

Fighter jets, with as yet unknown identities, attacked vehicles and positions of the Iranian forces and militias loyal to them. 18 fighters were killed but their nationality is unknown, says the Syrian Observatory for Human Rights.

The PMF was set up in 2014 to fight Islamic State (IS) and consists mainly of a Shiite militia. Today, they formally form part of Iraq’s armed forces, but the militia receives virtually all of its orders directly from Iran.

The IDF’s Arabic-speaking spokesman wrote in a Twitter message that the Syrian regime “will pay the price” “to enable Iran and its supporters to use Syria as an advanced base for attacks on the Jewish state.