– We will level Tel Aviv if Israel makes the slightest mistake 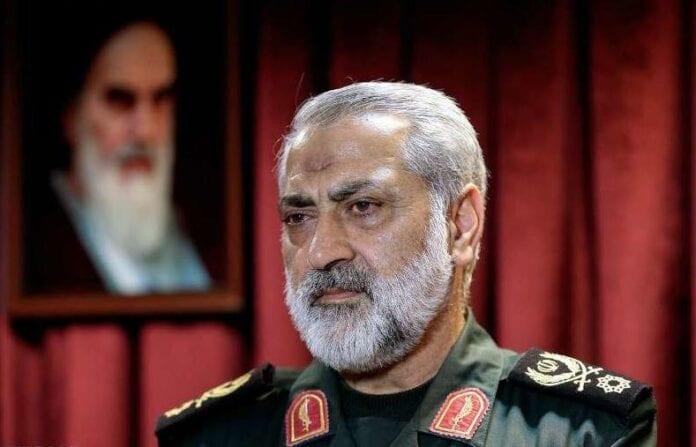 The Iranian army’s spokesman, Brigadier General Abolfazl Shekarchi, warns Israel that “the slightest mistake” by Israel will cause the Islamic Republic to “level Haifa and Tel Aviv”, writes the newspaper Israel Hayom.

“If we suspect the slightest mistake of the Zionist regime against the Islamic Republic, we will both attack the missile bases, which they say could hit Iran, and in the shortest possible time we will level Haifa and Tel Aviv,” he said. Shekarchi to the Iranian state news agency Tasnim News.

According to Shekarchi, Israel is “not yet aware” of Iran’s military capabilities.

The statement comes after Aviv Kochavi, the head of the Israeli defense, stated that the IDF had contingency plans for an attack on Iran’s nuclear program should it become necessary. Kochavi also warned the Biden administration against re-entering the nuclear deal.

Kochavi also said the nuclear deal was a bad deal even with improvements. He believes that allowing Iran to continue with its nuclear program is an unacceptable threat and that it will lead to a nuclear race in the region.

– I want to emphasize that my policy is clear: we will not allow Iran to arm itself with nuclear weapons. I say this to both our enemies and our friends. Ensuring the security of our people is our most important task, says Netanyahu.

– Here is the proof that Iran has plans for nuclear weapons – read HERE in Norwegian and: – Iran poses an increasing threat to Israel and the Gulf states – read HERE.