ELAL official sponsor of Israeli delegation at the 2020 Olympics 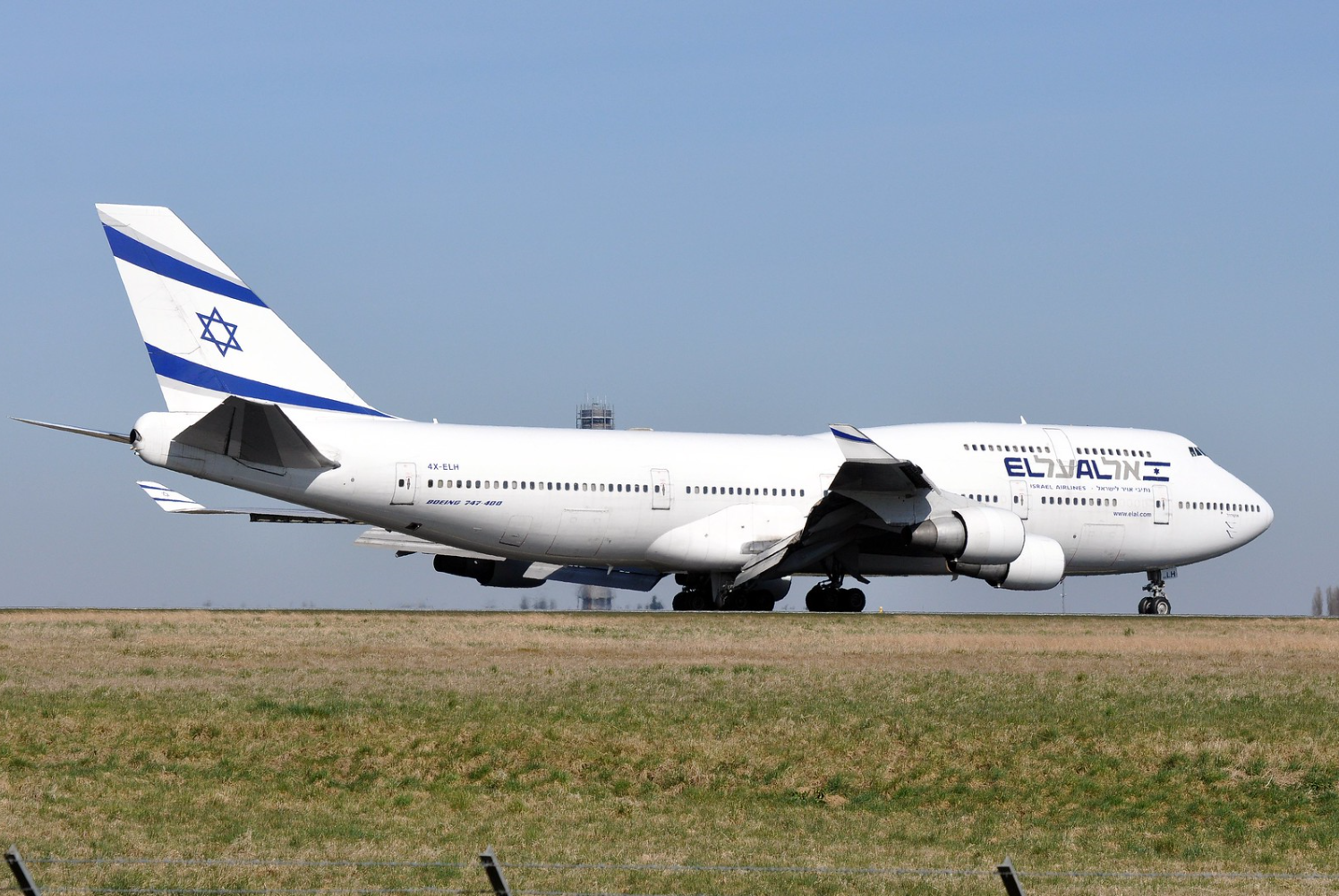 The article is translated by: Henrik Engel

The Israeli airline ELAL is sponsoring the Israeli delegation at the Tokyo Olympics, writes the Jerusalem Post.

The airline opens a new direct route to Tokyo. ELAL flies delegation to the Olympics and offers them a gold membership.

Carmi praised the airline’s support and congratulated them on joining the “family of sponsors” who help Israeli athletes.

He also expressed hope that the new direct route to Tokyo, which starts in March 2020, will make many Israeli fans travel to the Olympics.