Gilad Erdan to the UN: – You do not recognize the new reality in the Middle East 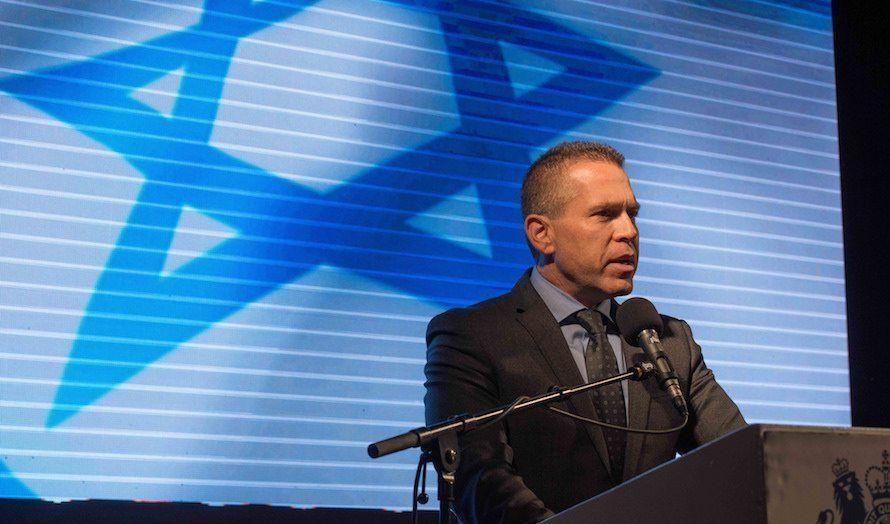 Israel’s UN envoy on Monday accused the UN Security Council of not recognizing the new reality in the Middle East – this includes the Abraham agreements with the Emirates and Bahrain and the normalization agreement with Sudan, the newspaper The Algemeiner writes.

– While the Security Council’s focus has not changed for decades, it has changed radically in the Middle East, said Israel’s UN Ambassador Gilad Erdan during his first participation in the Council’s monthly meeting on the region.

“During the two months I have been in New York, I have witnessed a blatant discrepancy between the Security Council’s focus and what is actually happening in the Middle East,” Erdan said.

– Instead of considering the [Abraham Accords] as a new opportunity to start negotiations, the Palestinians have attacked the Emirates, Bahrain and Sudan, calling their decision to have ties with Israel a ‘betrayal’ and a ‘knife in back… Now everyone can see that the Palestinians are going against any country that wants peace in the region – including members of the Arab League. The fact that the Palestinians are attacking those who make peace with Israel shows that the council has been putting pressure on the wrong party for years, Erdan said.

– I stand ready to disprove those who claim that the Security Council is a lost cause – but ignoring the most pressing issues in the Middle East and expressing bias when discussing the Israeli-Palestinian conflict in the Council, however, make it difficult to do so. that. The council must commit to pursuing peace and security and not let politics dictate its actions in the Middle East, Erdan said.

US Ambassador to the UN Kelly Craft expressed similar sentiments.
– The simple truth is that for decades the Council has repeated the same approach to the conflict month after month – we are not moving forward that way. Many UN member states are caught up in obsolete policies and narratives that do not create peace.

– For the first time in 25 years, the United States has demonstrated that a different approach to the situation in the Middle East is yielding results. Today, more than ever, Israel has come closer to its Arab neighbors as a result of US leadership; and Israel’s closest neighbors – the Palestinians, should take advantage of the positive momentum. History will judge the Security Council’s response to the historic moment – the council can either refuse to take the spoon in the other hand or show courage and support the development, Craft said.