Israel is the 14th happiest country in the world 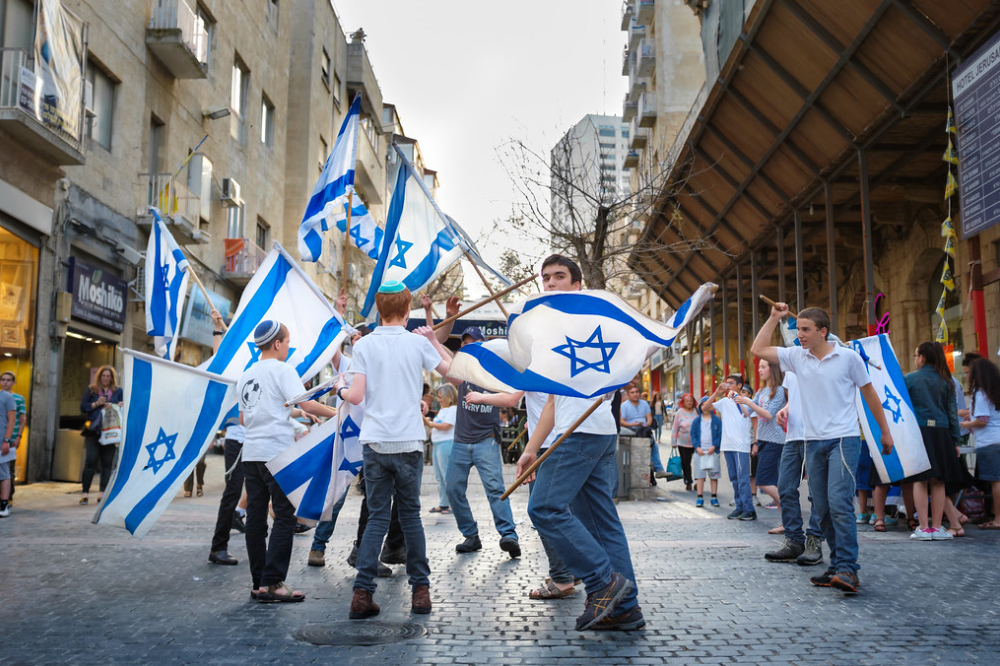 In the UN’s eighth World Happiness Report, Israel is ranked as the 14th happiest country, suggesting that even the Corona crisis will have a hard time removing the smile from Israel’s face, writes the Jerusalem Post.

The report is published each year by the UN Sustainable Development Solutions Network in conjunction with the International Day of Happiness on 20 March. The countries’ rankings are based on Gallup World surveys for the period 2017-2019.

According to the report, countries at the top of the list are those that “support well-being, including income, healthy living, social support, freedom, trust and generosity.”

In the first report on cities based on citizens’ self-evaluation of quality of life, Tel Aviv was ranked as the eighth happiest city in the world. Tel Aviv and Zurich (4th) were the only cities in the top 10 list outside the Nordic countries, Australia and New Zealand. Jerusalem was in a 33rd place.

-World Happiness Report has proven to be an indispensable tool for decision makers who want to gain a better understanding of what makes people happy and thereby promote the well-being of citizens, said Prof. Jeffrey Sachs, Director of the Sustainable Development Solutions Network and the Center for Sustainable Development at Columbia University.

According to the report, the happiest countries in the world are Finland, Denmark and Switzerland.

At the bottom of the list we find Afghanistan, South Sudan and Zimbabwe as the least happy nations. The Palestinian territories are ranked 125th in the world between Liberia and Uganda. The largest increases in happiness were recorded in Benin, Togo and Hungary.

The inhabitants of Helsinki, Aarhus and Wellington are the happiest in the world.

The most unhappy residents are found in Gaza, Sanaa and Kabul.

-But the happiness benefits in the city can evaporate and sometimes become negative in cities in high-income countries, suggesting that the search for happiness may be easier to find with those who choose to live in rural areas, says Prof. Jan-Emmanuel De Neve.