Once again, the UN’s bias against Israel was confirmed 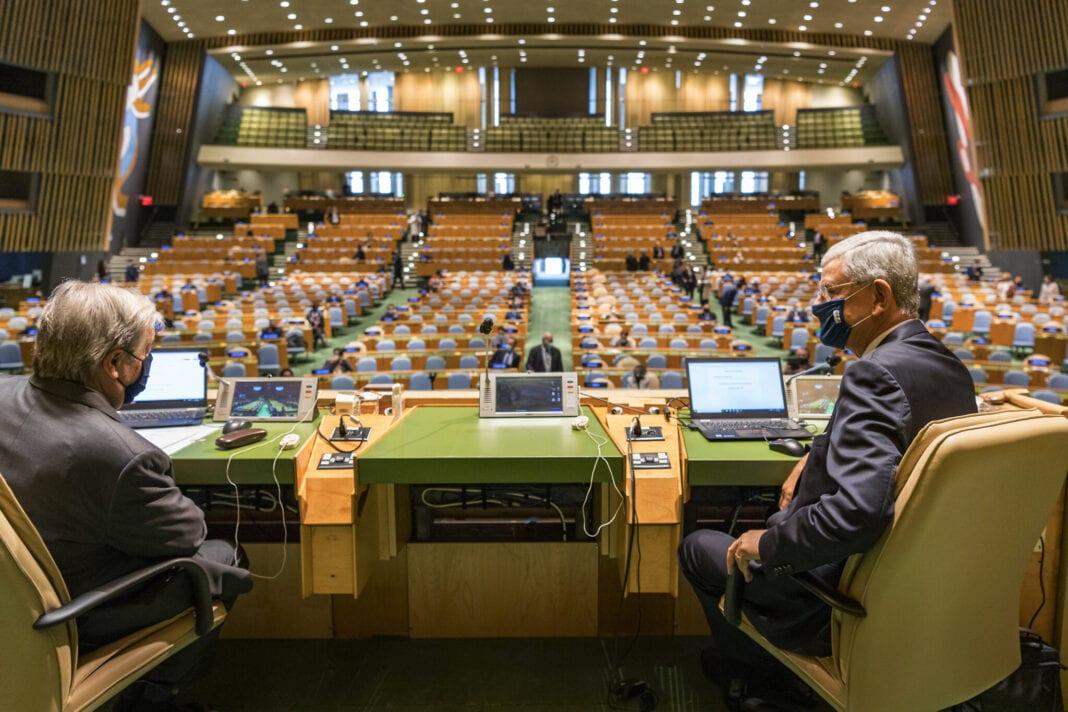 Israel and Israeli supporters have long condemned the UN for being biased against Israel and for adopting resolutions directed at the Jewish state. Today, there is an automatic majority in the UN that always supports critical resolutions against Israel.

– The UN attack on Israel through a stream of unilateral resolutions is surreal, says Hillel Neuer of the UN-critical organization UN Watch.

Read more about UN Watch HERE and put your signature on MIFF’s protest against Denmark’s discrimination against Israel at the UN HERE .

Guess how Denmark voted … See the answer below:

The resolutions against Israel adopted by the UN General Assembly are NOT binding , yet they are considered to have symbolic significance. Anti-Israel organizations and forces often use the resolutions to condemn and criticize Israel.

– It is absurd that by the year 2020, 17 of the 23 resolutions adopted by the UN General Assembly – over 70 percent – will focus on one country: Israel. Make no mistake: the purpose of the crooked condemnation is to demonize the Jewish state, says Hillel Neuer.

He believes that bias against Israel violates the UN Charter’s guarantee that all countries, whether large or small, must be treated fairly and equitably.

– We note that the UK and EU countries such as France, Germany and Spain have supported more than two thirds of the UN General Assembly resolutions against Israel in 2020. At the same time, the same countries have come up with a single resolution this year against human rights situation in China, Venezuela, Saudi Arabia, Belarus, Cuba, Turkey, Pakistan, Vietnam, Algeria or 175 other countries, says the head of UN Watch.

Read also MIFF article: Another reason to take UN resolutions with a grain of salt (in Norwegian)