Skip to content
Gaza (Gazastriben) The war on terror against Israel 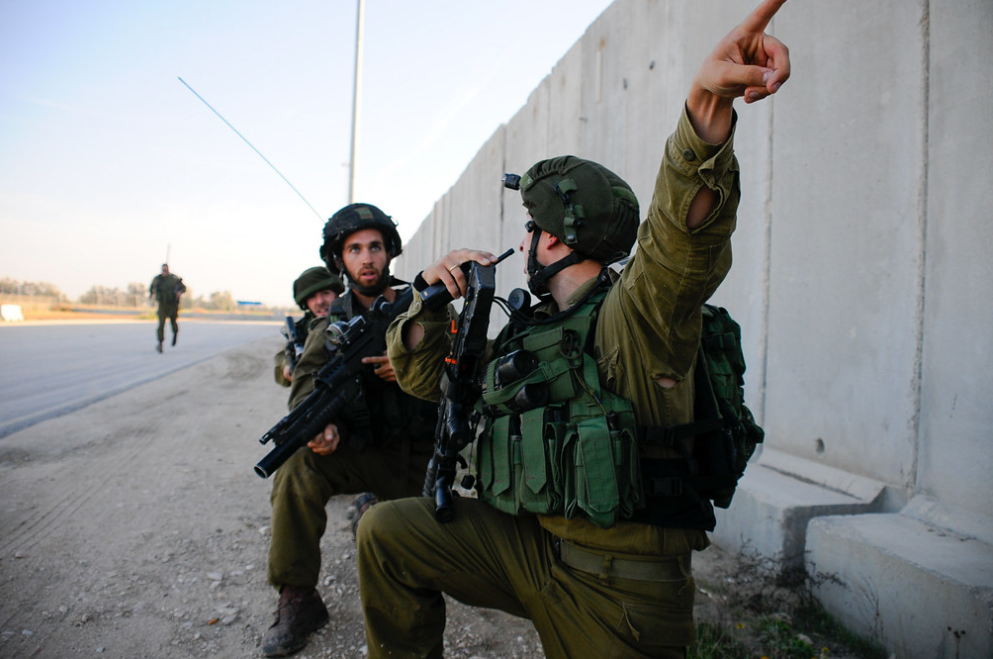 Two armed Palestinians were arrested today by IDF troops after invading Israel from the Gaza Strip. It writes the newspaper Jerusalem Post.

The two men threw a grenade at IDF troops who arrived at the scene after the suspects had crossed the border fence from the Gaza Strip which is controlled by the terrorist group Hamas. The grenade was inactive and did not explode.

The IDF troops opened fire and arrested the two suspects, armed with a knife, tools to cut up the border fence and another inactive grenade. No one was injured in the incident.

The suspects were questioned on the spot before being arrested.

The infiltration took place only hours after another Palestinian infiltrated Israel – he was also arrested by IDF troops. He was unarmed. According to the IDF, the recent increasing number of infiltrations into Israel from Gaza is causing concern.

A ceasefire was agreed between Israel and the terrorist group Hamas with the help of Qatar. Qatar promised to increase their monthly aid by several million. dollars to Gaza and launch several infrastructure projects in Gaza. Qatar also promised to provide assistance to thousands of Palestinian families, reopening all border crossings with Israel and expanding the fishing zone. Read MIFF’s article on the ceasefire here.

In addition, an increase in the fuel supply to the power plant in the Gaza Strip was also agreed to solve the electricity crisis. Sources close to Hamas claim that Israel has promised to facilitate the introduction of medical supplies and medicines to the Gaza Strip in connection with the increase in the number of Corona infected. Read MIFF’s article on Palestinian dual communication here.