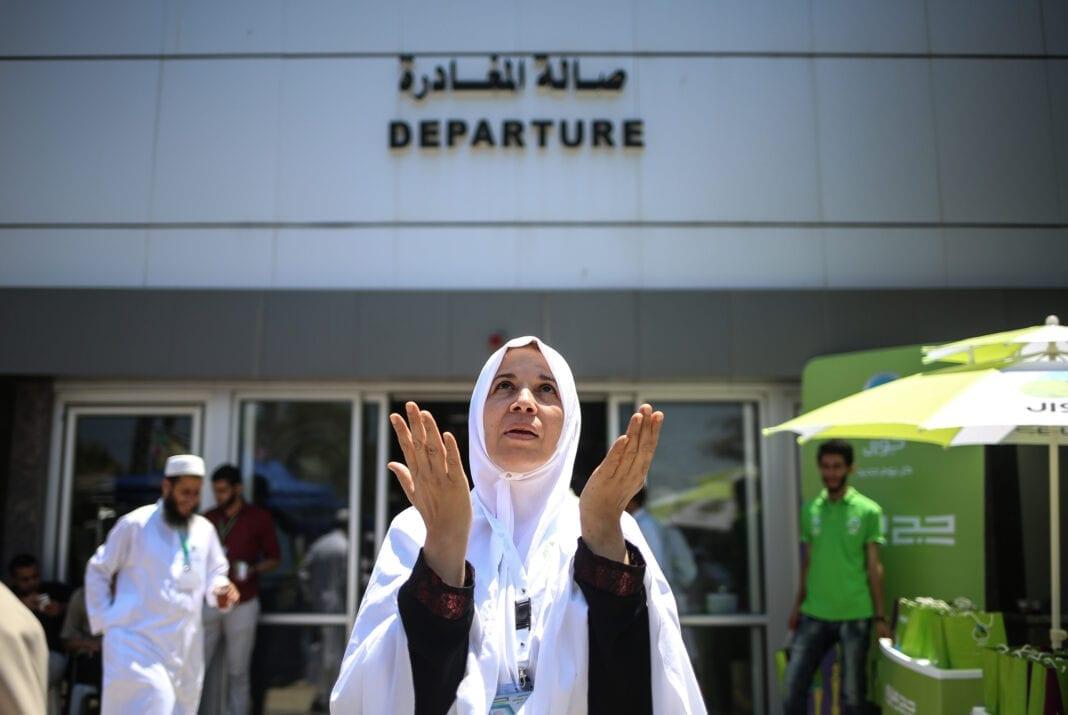 A Hamas-controlled Islamic court in the Gaza Strip has ruled that women must in future have permission from their husbands or a male to be able to travel, writes the newspaper The Guardian.

It is a major setback for women’s rights that could backfire on Hamas in the run-up to the upcoming Palestinian elections later this year, but it could also strengthen the Hamas terrorist group’s position among their conservative target group in Palestinian society.

The Sharia Court’s ruling means that an unmarried woman cannot travel without the permission of her “guardian”, which in practice will mean either her father or another elderly male family member. The woman must have her written travel permit registered by the court, the man is not obliged to accompany the woman during her journey.

The wording of the ruling also strongly suggests that a married woman will not be allowed to travel out of Gaza without her husband’s permission. The court has also ruled that a man can be denied departure by his father or grandfather if the trip will cause «great harm». However, a man will not be required to obtain permission from family members, the family will thus be forced to go to court if they want to prevent him from traveling.

The decision has sparked criticism on social media, with many accusing Hamas of violating women’s rights. Zainab al-Ghunaimi, a women’s rights activist in Gaza, believes human rights are being violated.

Hassan al-Jojo, the head of the Sharia court, on the other hand, believes that the ruling is “balanced” and in accordance with Islamic and civil laws. He rejects the criticism on social media and calls it «artificial and unjustified noise».

He defends the court’s decision by referring to examples where girls have traveled without their parents showing it, and cases where men have left their wives and children and left them without a breadwinner.

Since the terrorist group Hamas took power in the Gaza Strip after a bloody coup in 2007, Israel and Egypt have had a military blockade of the enclave. This has led to travel restrictions in and out of Gaza. Still, the Rafah border crossing to Egypt was open 241 days in 2019 and 78,000 people crossed the border into Egypt.

In addition, 192,000 people crossed the border between Israel and Gaza, most for work, medical treatment or for humanitarian reasons.

The terrorist group Hamas has not introduced as strict interpretations of Islamic law as other terrorist groups such as Islamic State (ISIS) and the Taliban in Afghanistan. With the Sharia court’s latest ruling, Hamas has gone a step further in enforcing the territory’s conservative rules, including by introducing Islamic dress code for female lawyers and female high school students.

Also read: Palestinian leader for whom you help pay through Danish assistance to the Palestinians on women’s rights: – We follow the Women’s Convention when it does not violate Islamic law.
The national and religious heritage trumps international law for the Palestinians.