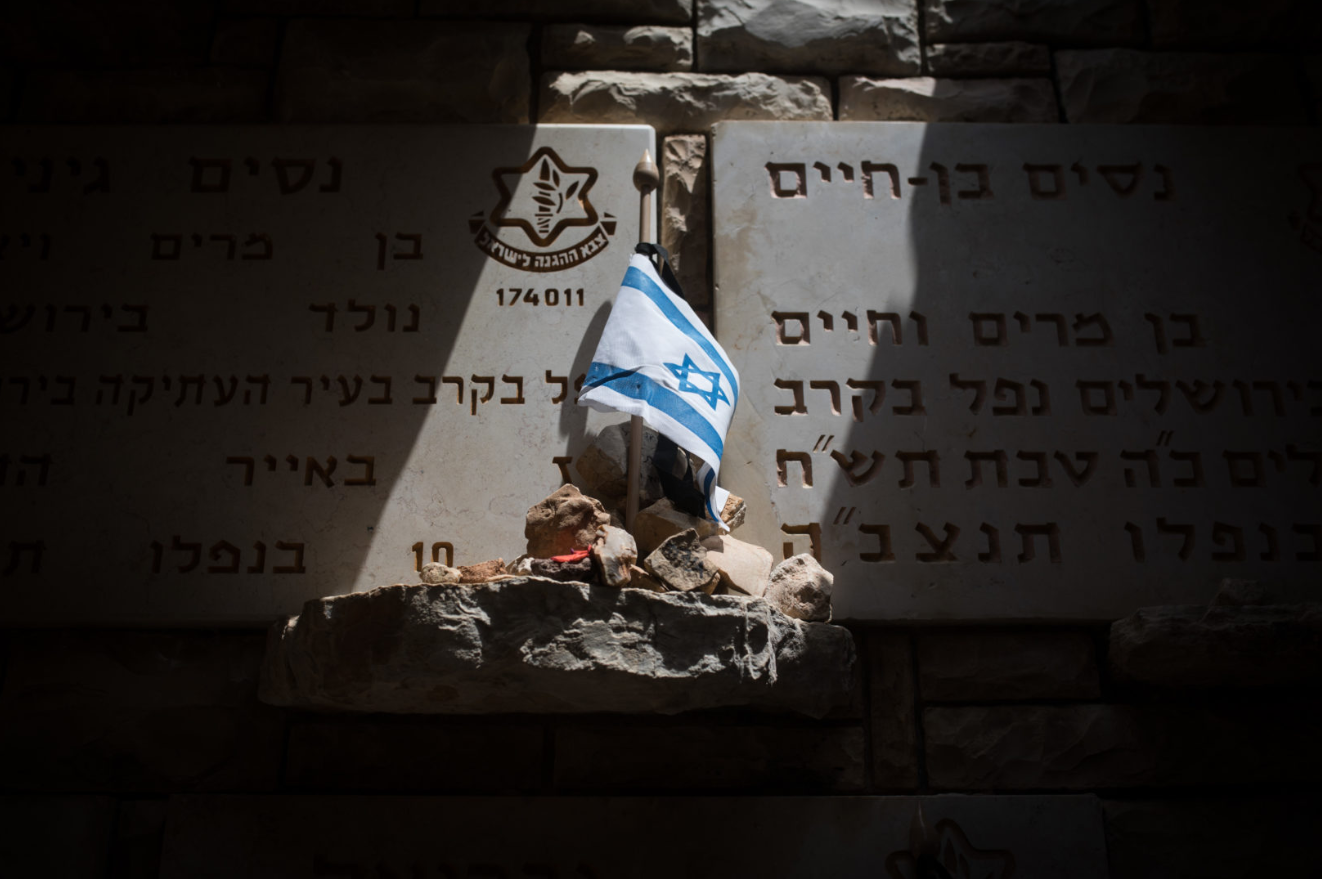 All military cemeteries in Israel are now closed to visitors ahead of Memorial Day (Yom Ha-Zikaron) following the government’s decision, the Times of Israel writes.

The cemeteries will remain closed until Thursday morning, until then the country will be shut down in connection with Memorial Day and Israel’s birthday (Yom Ha’atzmaut) on Wednesday, all to avoid the spread of Corona infection.

This is followed by the traditional ceremony at the Wailing Wall with Israeli President Reuven Rivlin and Army Chief of Staff Aviv Kochavi, all ceremonies will take place without the audience.

A fateful choice for Israel