The surgeon who tried to save Yitzhak Rabin: – No one dared to declare him dead 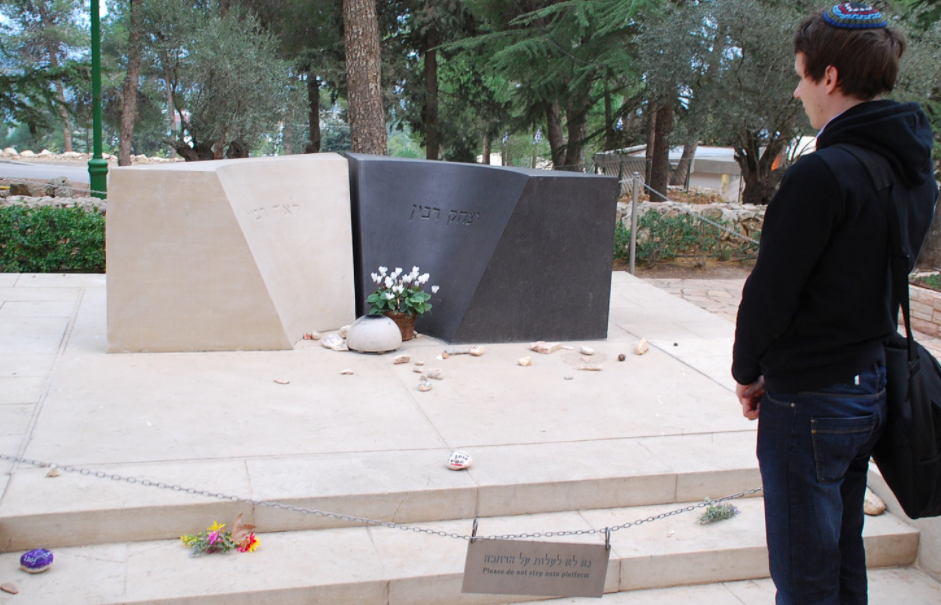 – As time goes on, the loss of our Prime Minister will, for my part, only get bigger. The moment will stay with me forever, Professor Joseph (Yossi) Klausner told Israel’s Channel 12 News (N-12) during an interview on the 25th anniversary of the assassination of Prime Minister Rabin.

Right-wing extremist Yigal Amir shot Rabin on November 4, 1995, following a peace rally in Tel Aviv to support his efforts to bring peace to the Palestinians.

Klausner was chief of operations at Ichilov hospital, he watched the peace meeting on television and listened to Rabin’s speech.

– I was reading about some medical research and I will never forget the phone call that came – around. 22.02 my deputy called Dr. Motti Gutman. He said they were treating Rabin, that he was critically injured by gunshots – perhaps already dead, Klausner said.

Klapner hurried to the hospital and operating room, which were packed with people.

– There were desperate attempts to revive him. The monitors showed waves as if the heart was beating, but that was because his chest was open while they massaged his heart, Klausner said.

– At that time it was clear that we could not save him, but we kept trying – no one would give up, no one understood what had happened, no one dared to declare [him dead], Klausner said.

23:07, just over an hour after Klausner received the phone call, he had no choice but to declare Rabin dead.

– I had to stand up and tell everyone that I was very sorry, but that we had to announce Rabin’s death. We had done everything we could to save him. I thanked them – it was a terrible moment, a terrible moment. I will never forget it, Klausner said

Klausner said he tried to comfort some of them, but also realized that there were practical steps to be taken in light of such an important event, including issuing the Prime Minister’s death certificate.

– I went to two of them and put a hand on a shoulder, a head – without words. When you are on guard, you can not let yourself get into that situation… there are things you have to do; you have to write the papers, Klausner said.

Klausner also took part in the autopsy later that evening, where they found out, among other things, that the assassin Yigal Amir had shot with hollow bullets to maximize the damage.

According to Klausner, the shooting – if it had happened in Today, despite all the medical advances in medical technology and techniques since 1995 have not saved him. “No chance,” he said. “Rabin did not have a thousandth of a chance.”

Even if Rabin had a paramedic who traveled with him and was able to provide immediate assistance, as the Prime Minister also has today, it would not have made any difference. “With the injury he suffered, he did not have a chance,” Klausner said.

For Klausner, the loss of Rabin seems even greater 25 years later.

– 25 years have passed, a whole generation… The more time passes, the better you understand the significance, the extent of the loss, he said.

Rabin was a legendary Israeli military leader who commanded a unit in the Palmach fighting force before Israel was established and then rose in rank as a career soldier to become Israel Defense Forces Chief of Staff when Israel won the Six Day War. He then began his political career, serving as Israel’s prime minister for two terms.

After being elected Prime Minister for the second time in 1992, he tried to make peace with the Palestinians and tried in vain to reach a permanent agreement with PLO leader Yasser Arafat.

In 1994, he was awarded the Nobel Peace Prize along with then-Foreign Minister Shimon Peres and Arafat for their part in the Oslo Accords. died, died earlier in the month.