Anti-Semitism and violence – but also democracy and diversity 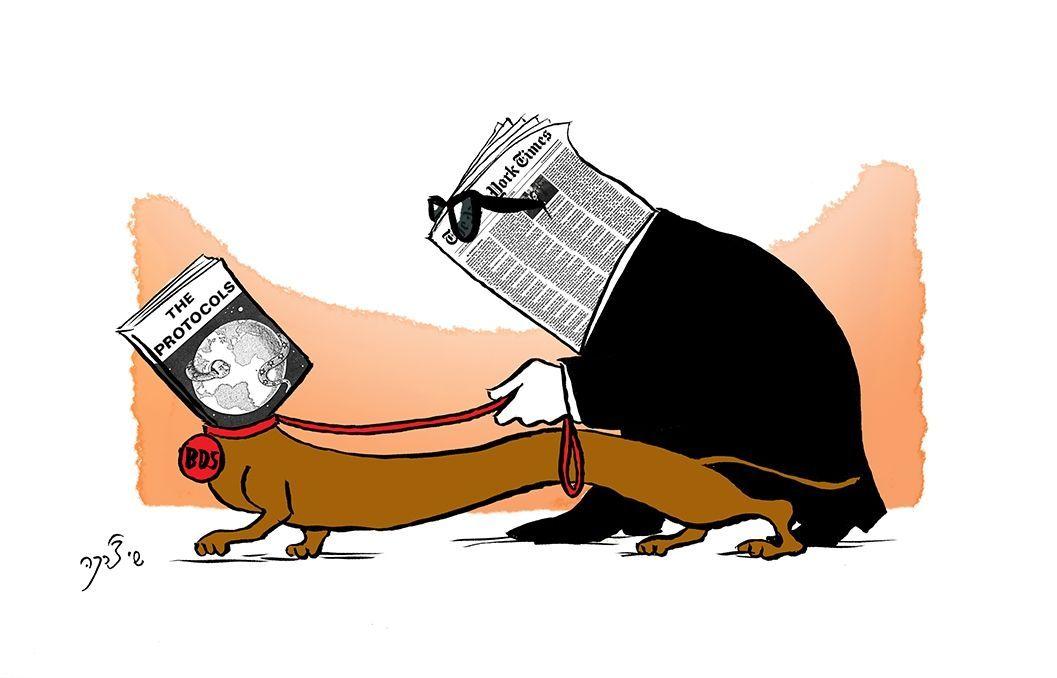 The Battle for Palestine

Read all the stories in the PDF files, where all the images are also located.

You can subscribe directly to Uffe Nissen’s newsletter
– you get it every Friday morning .
Write tiluffenissen1934@gmail.com

Source
</000 Uffe Nissen has been following for many years and shared current information about Israel – in Danish. Every Friday, Uffe publishes a collection of articles – often direct translations from United with Israel and World Israel News – but also extracts from articles from miff.dk and supplements from other Danish-language websites.