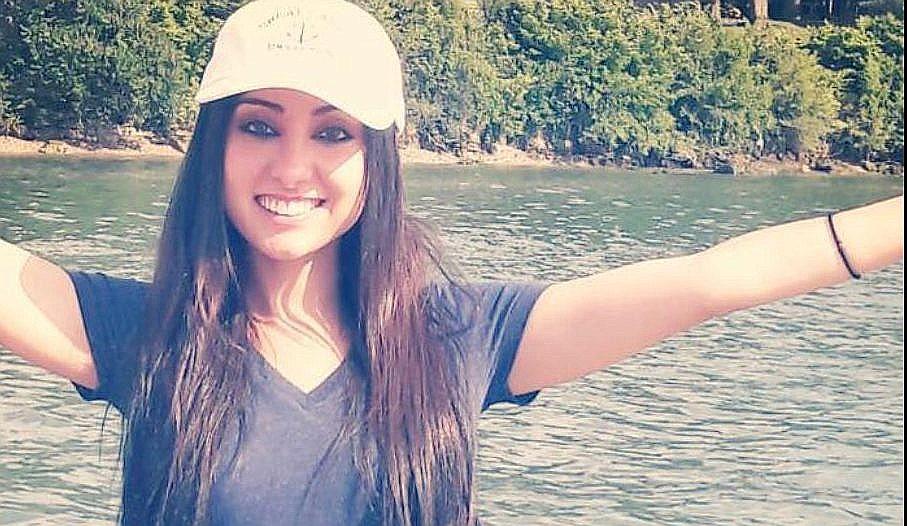 A doctor in the US city of Ohoi has lost her license after she threatened to give Jewish patients “wrong medicine”, writes the newspaper Israel Hayom.

Lara Kollab, who is trained in osteopathic medicine, lost her job at a clinic in Cleveland in 2019, after it emerged that she had posted anti-Semitic content on the social media Twitter for several years. She repeatedly urged her followers to “destroy the homes of the Jews.” In addition, she called on Arab countries to unite to “destroy the terrorist Nazi state of Israel”.

In the most disturbing post, she joked about deliberately giving Jewish patients the wrong medicine. “I will intentionally give all yahood [Jews] the wrong medicine,” she wrote on Twitter. It created strong reactions when the case first became public knowledge.

On Monday, August 24, Kollab was forced to submit his license after it was revoked by the US State Department of Health.

Kollab has since regretted his comments and wrote “the things I wrote do not represent who I am” in a letter to the health authorities – it did not help. The authorities did not think she was worthy to work as a doctor.