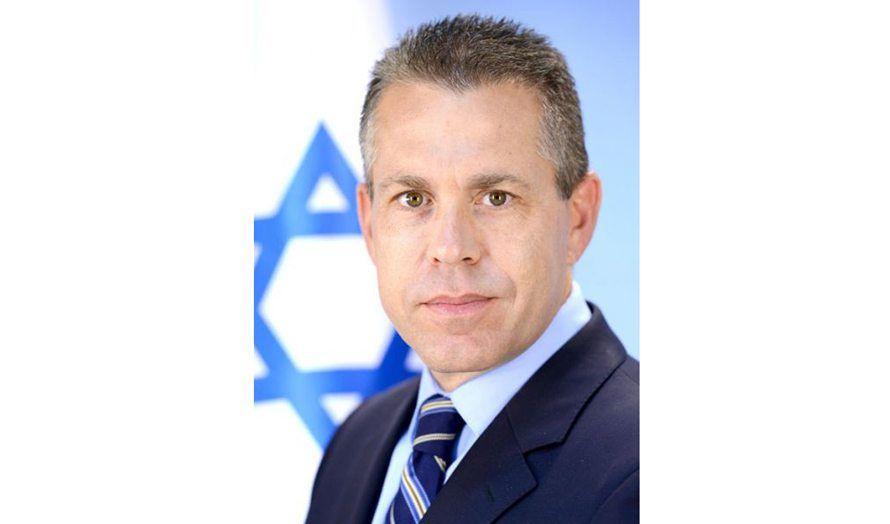 Erdan and Moratinos has held several meetings, last Friday, they agreed to cooperate to promote a definition of anti-Semitism in the UN. Erdan pushes that it becomes the International Holocaust Remembrance Alliance (IHRA) work definition.

Thirty countries have already adopted Ihra’s working definition of anti-Semitism prepared in 2016: “anti-Semitism is a Certainly perception of Jews who can be expressed as HAD to Jews. Verbal and physical manifestations of anti-Semitism aimed at Jews or Non-Jews and / or their property and against Jewish cultural and religious institutions. “ Read more here.

Denmark is a member of Ihra, yet Denmark has Denmark Not yet introduced Ihra’s definition of anti-Semitism and there is also no adopted a Danish action plan against anti-Semitism – yet – read more here. Read: The Jewish community in Denmark fears anti-Semitism will become more violent. – The particularly insecure is that we go from a regular verbal discussion not to like Jews, the classic anti-Semitism, for violence, killing and attack. It has been intensified in the violent way, and it is a major problem, says chairman of the Jewish community in Denmark.

Moratinos is expected to meet with larger Jewish organizations in New York during the week to get a deeper understanding of the problem.

– In the light of increasing anti-Semitism in the world, we must take several tools in use and increase cooperation with the international community to stop anti-Semitism. The UN adoption of an official definition of anti-Semitism could reduce the double standard directed at Israel in the UN Regus, as some Member States use diligently. It will also allow all UN bodies to better combat anti-Semitism, said Erdan.

The IHRA definition is not legally binding, but is meant as a work tool as countries can use to identify hatred and discrimination directed against Jews.

Resistance to the introduction of ihras work definition of anti-Semitism

Some anti-Israeli and extreme left-wing Jewish groups are opposed to the introduction of ihras the work definition
. Their opposition is due to the list of examples of what anti-Semitism is, for example: “Attacks targeted at the state of Israel, conceived as a Jewish collectivity” and “criticism of Israel corresponding to that made against any other country cannot be considered anti-Semitic,” Br>
Other examples of the list of Ihra’s definition: “Denying the Jewish people their right to self-determination, for example by claiming that the existence of the state of Israel is a racist unit” and “to use double standard by requiring, that Israel behaves differently than expected or required by another democratic country “and” comparing contemporary Israeli politics with Nazisernes. “
earlier in the year Progressive Israel Network, which includes Americans for Peace Now, J Street, New Israel Fund and other groups that they oppose the adoption of the Ihras definition because it could: “Be abused and exploited to suppress legitimate freedom of expression. Criticism of the Israeli Government’s actions and for The speakers of Palestinians’ rights. “
Biden Administration” Embracing “Ihra Definition, wrote the US Foreign Minister Antony Blink earlier in the month.