Hanna Ziadeh: -Jew hatred among Arabs is so widespread that the worst insult is to call a person “jahudi”, Jew 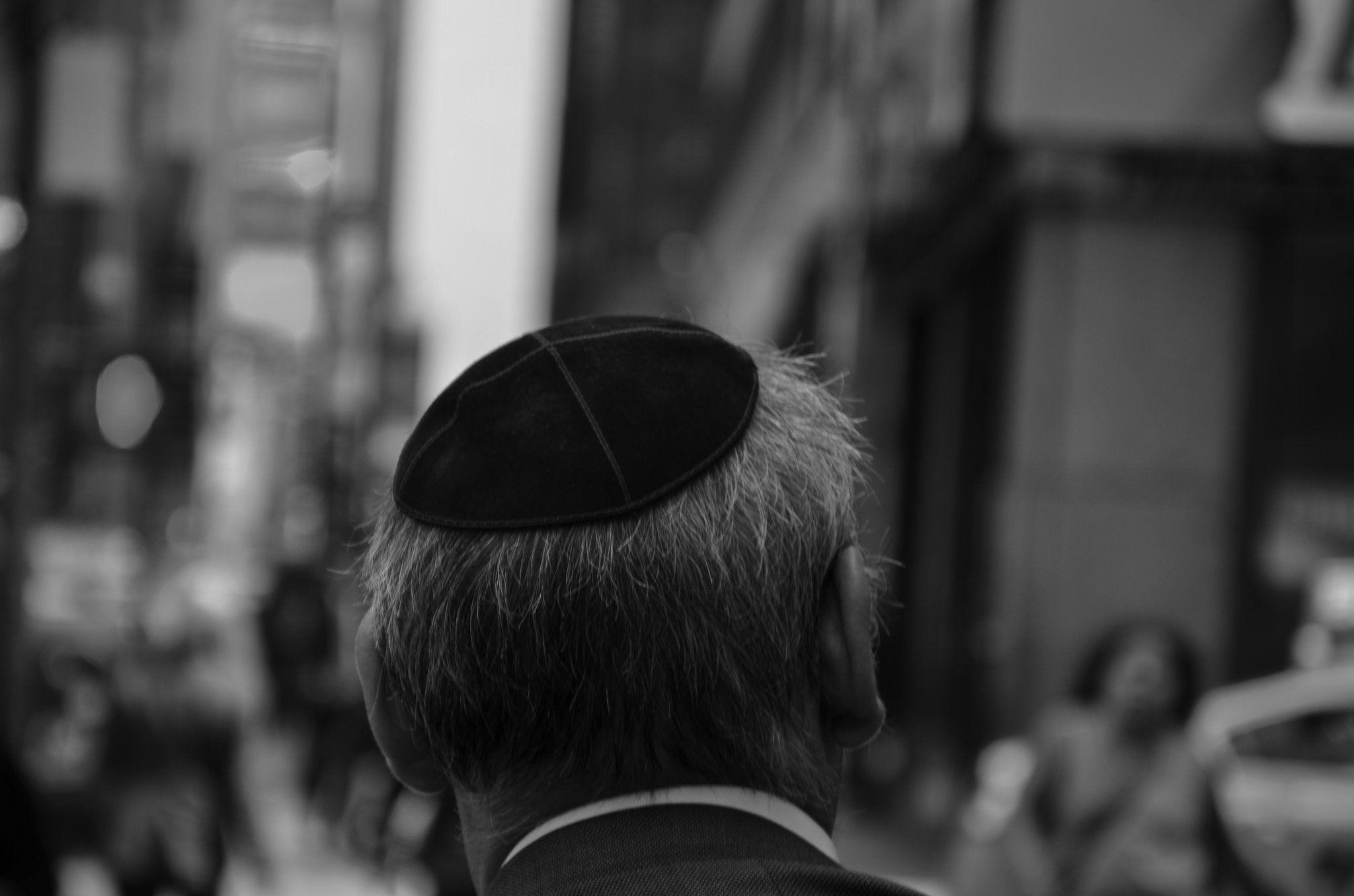 On February 15, Hanna Ziadeh wrote her comments in the Berlingske Tidende about anti-Semitism among Muslims.

-Jew hatred among Arabs is so widespread that the worst insult is to call a person “jahudi”, a Jew. Jew-hatred is being legitimized daily by politicians, opinion leaders, and the media by claiming that anti-Semitism is due to Israel’s oppression of the Palestinians. Countless are the times when I have seen Hitler’s ‘Mein Kampf’ and ‘Zion’s Protocols’ adorn the windows of bookstores in most Arab capitals. The widespread belief in the Arab world is that the anti-Semitic, conspiratorial falsity “Protocols of the Wise Men of Zion”, which claims that the Jews have a plan to achieve world domination, is a true work, writes Hanna Ziadeh, Ph.D. in human rights in Berlingske Tidende.

According to Ziadeh, Holocaust Remembrance Day held a few weeks ago was not mentioned in the Arab media. Just as the Arab alliance with Nazi Germany was not up for political debate in the Arab world. That the mufti of Jerusalem, Sheikh Al Husseini was a guest of honor with Hitler (the Arabs gave Hitler the nickname Abu Ali) was also not mentioned, writes Ziadeh. Holocaust Remembrance Day was mentioned in international Arabic-language media – for example CNN Arabic and Sky News Arabia.

According to Ziadeh, hatred of Jews in the Arab-Muslim world is largely due to the widespread lack of anti-Semitism after the Holocaust. parts of the world.

According to Ziadeh, research conducted in Europe shows that “anti-Semitism is significantly more pronounced among Muslims than among other segments of European societies”. Surveys conducted by the Anti-Defamation League show that 74 percent. of the peoples of the Middle East have anti-Semitic views – according to Ziadeh, it is the highest in the world. Also read MIFF’s review of the Anti-Defamation League’s survey of Danes’ attitudes towards Jews.

-But why do these arguments not make an impact in the Danish debate on the subject? This is because there is a prevailing tendency in Denmark to look at the immigration problem, as if it is separate from the comparable situations in the European environment and from the relevant influences from the Middle Eastern countries of origin. As if Arab and Muslim immigrants are particularly Danish, such as Grundtvig folk high schools or the cooperative movement. Fortunately, that trend is being challenged in recent times, where several articles could prove how indigenous Muslims are being subjected to indoctrination efforts by Middle Eastern governments, particularly Saudi Arabia and Iran, Ziadeh writes.

-Saudi Arabia and Iran both claim the right to represent the true Islam, and both cultivate a special form of anti-Semitism called Islamic anti-Semitism. Iran is the only country in the world that daily denies that the extermination of the Jews has taken place, and calls for the annihilation of Israel. In Saudi Arabia, it is customary for Friday prayers, even at the Kaaba in Mecca, to be rounded off with a so-called “duaa,” a sacred invocation that curses “the criminal Jews,” Ziadeh continues.

As Infinitum News wrote on 14 February, we have just held the international Interfaith week in Denmark. The purpose of Interfaith Week is to promote tolerance, understanding, respect and bridge-building between religions.

This year, among other things, an open house event was held in the Imam Ali Mosque – the first Shiite mosque in Denmark, located in Copenhagen’s northwest quarter. In 2009, Professor Mehdi Mozzafari with an Iranian background warned the City of Copenhagen against approving the Iranian-funded mosque, wrote DR.

Among the books that could be bought in the mosque during the open house event was the book: ‘ Zionism and Nazism: the problems of peaceful coexistence ‘.