Israelis attacked by Arabs in Poland 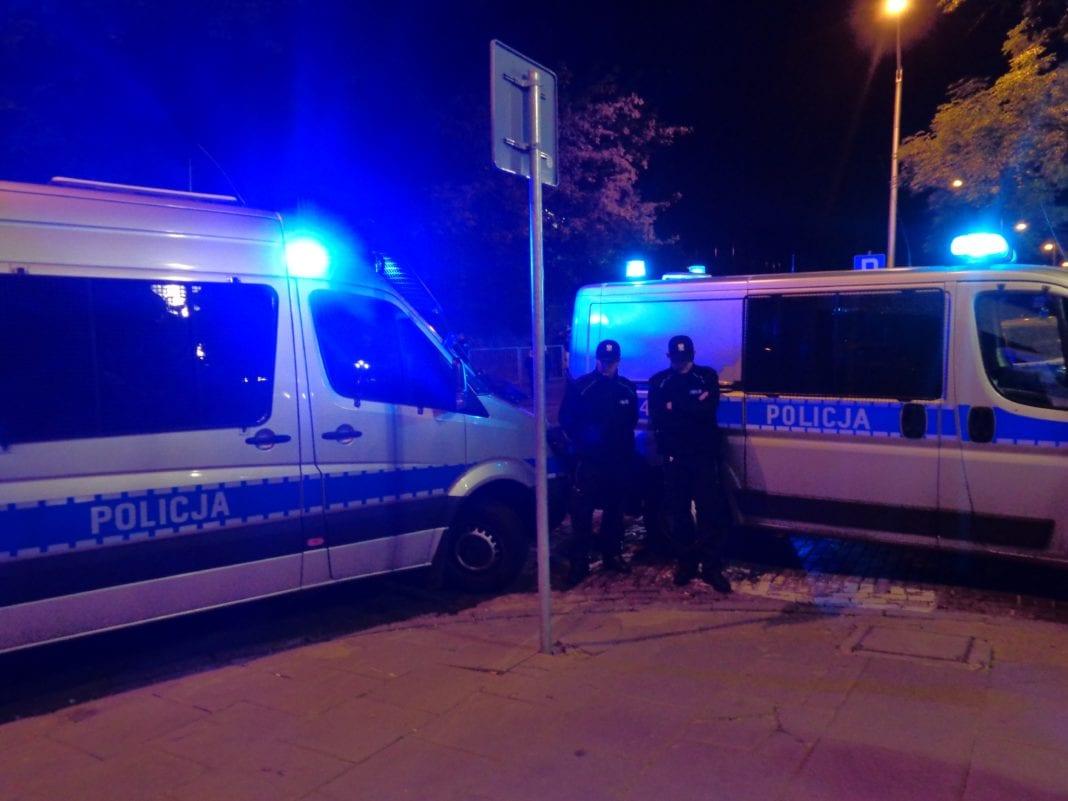 A group of Israeli students studying in Poland were attacked on Saturday, September 7, by a group of Arabs in the Polish capital, Warsaw. Two of the Israelis ended up in the hospital. One got a broken nose, writes the Jerusalem Post.

The Israelis, who are exchange students from the University of Rishon Lezion, were on their way home from a nightclub when they were approached by a gang wondering if they were Israelis. The gang, which identified itself as Arabs from Qatar, should have started shouting “free Palestine”, “free Gaza” and “to hell with Israel” to the Israeli students. When they confirmed that they were from Israel, they were attacked.

Ypam Kashpizky was hit in the face and fainted. He believes the perpetrators used the bunk, a weapon intended for blows, because of the biggest injuries he sustained in the face. Photos posted by the brother on Facebook show that Kashpizky has a bloody face and nose and a closed eye.

The victim calls the attack a “terrorist incident based on nationalist motives”. He is very critical of both casual passers-by and guards outside the nightclub, who allegedly did nothing to help the Israelis.

The attack has been reported and the case is now being investigated by Polish police. Kashpizky says he will return to Israel after the attack. The Polish Ministry of Foreign Affairs has condemned the attack on Israeli students.