Large study: One in five in England thinks Corona is a Jewish conspiracy 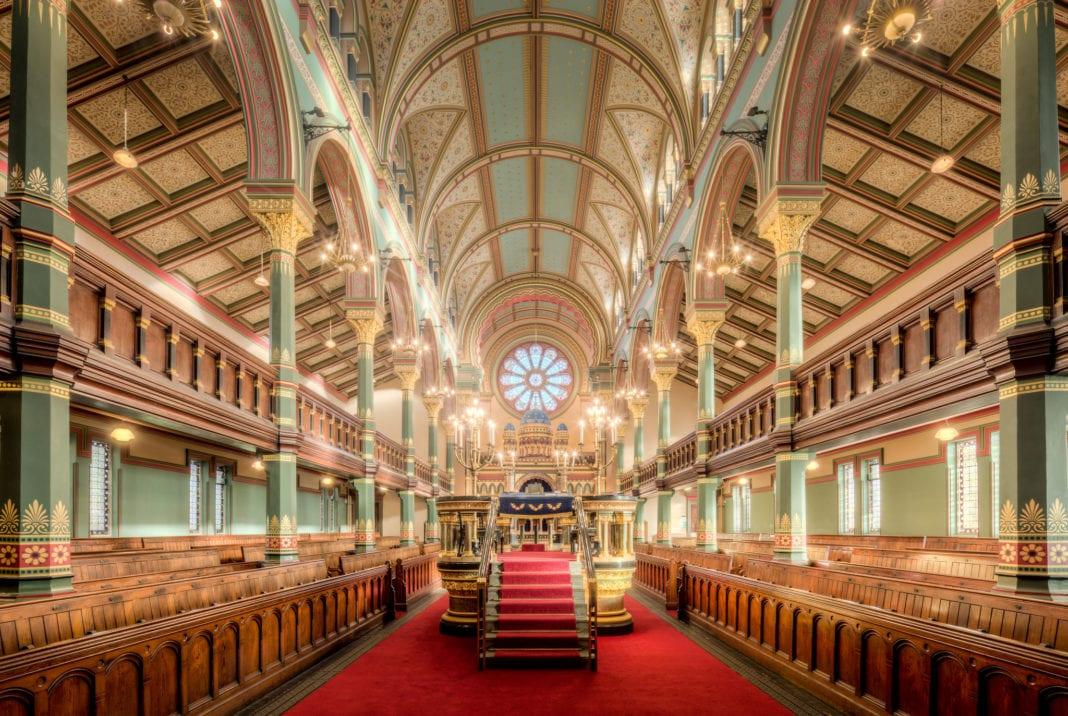 One in five people in England believe that the Jews created the Corona pandemic to make money from a collapse of the world economy. It shows a study published by a team of researchers at the University of Oxford, writes the Jerusalem Post.

The result emerged in a major study on attitudes towards the virus and the measures taken to prevent it from spreading, which showed that there was great underlying mistrust of the official advice on the virus in the public.

– Belief in conspiracy theories has increased with the closure of society, says Daniel Freeman, who led the study, to the newspaper.

Among other things, conspiracy theories that the 5G network has caused the Corona virus have led to several mobile masts being destroyed in England.

2500 adults who are representative of the English population in age, gender, region and income have participated in the study. Among other things, they have answered questions about various conspiracy theories about the pandemic. Respondents were asked how much they agreed with 48 different conspiracy theories.

– The findings of our study are really worrying. The proportion who believe in the conspiracy theories was higher than we had expected. Only half of the population seems to be completely unaffected by such ideas. Very scary ideas seem to have been supported by a significant minority, says Freeman.

Similar figures were also recorded in conspiracy theories about other groups, such as Muslims. Other figures in the study show that more than a quarter of respondents believe «celebrities are paid to say they are infected with Corona». Many also believe that British Prime Minister Boris Johnson “just pretended to be infected with Corona”.

– Conspiracy theories varied widely in content, and were often contradictory, but if a person first believes in one idea, then he or she is more likely to support other ideas as well. If a person blames the Jews, then they are also more likely to blame the Muslims, Bill Gates and pharmaceutical companies, Freeman explains.

The study from the University of Oxford comes shortly after the organization Hope Not Hate published a similar survey, which was conducted between February and April. The survey showed that 13% of Britons believed that Jews had “undue control over the banks”, while 38% answered that they could not “say with certainty” or “do not know”.

In addition, a report by the Community Security Trust, an organization that works to ensure the physical protection of British Jews and monitors anti-Semitism in the country, shows that the number of threats has increased, as have accusations against Jews on social media as a result of Corona pandemic.

The head of the UK branch of the Jewish National Fund is not surprised by the anti-Semitism that emerges in the surveys.

– Anti-Semitism is deeply rooted in Britain and England. In the time of the Corona pandemic, the anti – Semites’ basic view that Jews are to blame for all the world’s problems is reinforced. That is why I am not surprised that anti-Semitism is rising in line with the outbreak, says Samuel Hayek of JFN-UK.

Read more MIFF articles on anti-Semitism in the UK here.