The Halle terrorist has been given life 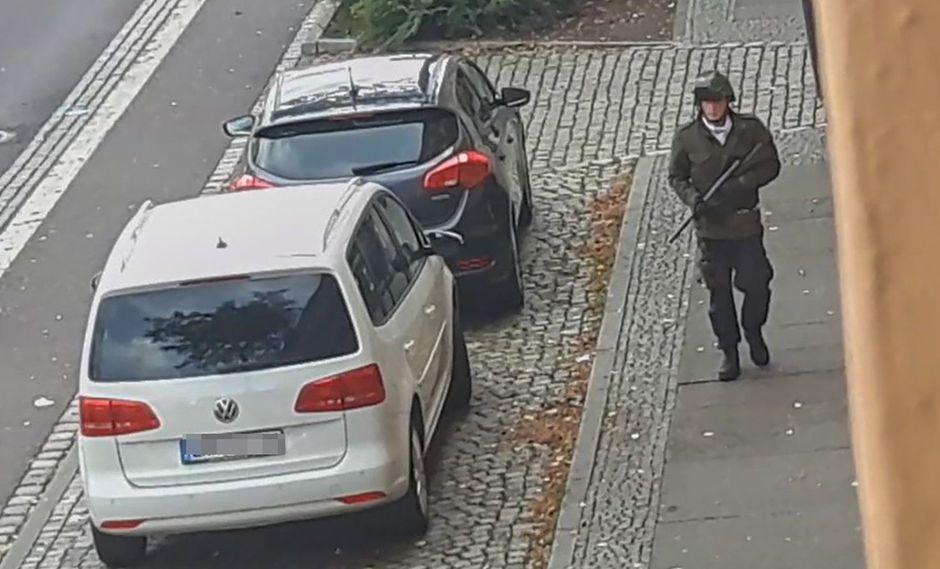 A German court has convicted a right-wing extremist of murder and attempted murder and sentenced him to life in prison for his terrorist attack on a synagogue in the German town of Halle last year during the Jews’ holiest holiday, Yom Kippur Lent. The terrorist killed two people after he could not enter the synagogue where Jews were in prayer, writes the newspaper Yediot Ahronot.

The terrorist attack took place on October 9, 2019 and is considered one of the worst anti-Semitic attacks in the history of Germany after World War II.

The convicted terrorist, 28-year-old Stephan Balliet, posted anti-Semitic statements before attempting to break into the synagogue in the eastern German town of Halle, while also live-streaming the attack, which was seen and shared by several before it. was removed.

According to the news agency dpa, the judges at the court in Magdeburg found the terrorist “seriously guilty”, which means that he is excluded from early release after 15 years in prison.

President Judge Ursula Mertens described it as a “cowardly attack” when she announced the verdict. Balliet showed no reaction but took notes.

During his trial, which began in July, Balliet admitted that he would break into the synagogue and kill all 51 people inside. When he failed to penetrate the synagogue, Balliet shot and killed a 40-year-old woman on the street and a 20-year-old man in a nearby kebab restaurant, in addition, several were shot.

Ballet apologized to the court for killing the woman and said: “I did not want to kill whites.”

German authorities have promised to intensify measures against right-wing extremism after the Halle attack, the killing of a local politician committed by a suspected neo-Nazi and the murder of nine people with an immigrant background in Hanau – all this has happened in just one year.