Threatened to life after Auschwitz visit 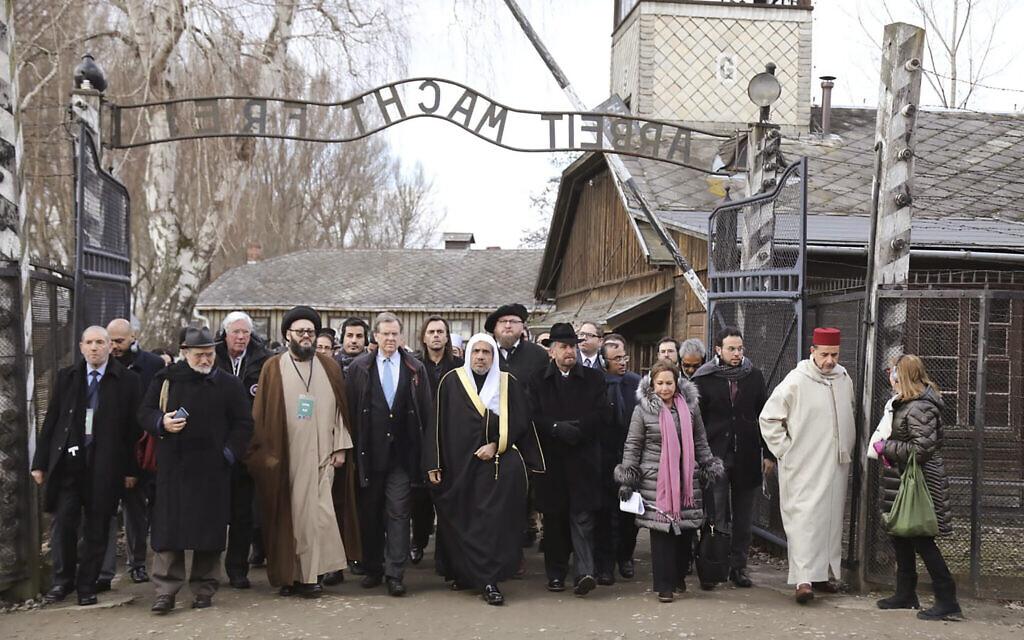 On Thursday, January 23, a large delegation of Muslim leaders visited Auschwitz-Birkenau on the occasion of the 75th anniversary of the liberation of the former death camp. Never before had so many senior Muslim leaders visited one of the Nazi extermination camps. Now one of the participants has sought asylum in France after he was subjected to death threats in his home country, writes Jerusalem Post.

The Lebanese Shiite imam Sheikh Mohamad Ali El Husseini was one of 25 Muslim leaders who participated in the delegation, which was organized in cooperation with the American Jewish Committee (AJC). During the visit, El Husseini received several threats to his life on social media and in his home country he was accused of “having met Israeli agents”.

Lebanon has a law banning contact with Israeli officials, but there were reportedly no Israeli officials in the Auschwitz delegation. The Lebanese terrorist group Hezbollah is believed to be behind the rumors.

El Husseini has been an outspoken critic of Hezbollah, criticizing them for promoting Iranian interests at the expense of the Lebanese state and people. He has also spoken of reconciliation between Jews and Muslims and posted posts in Hebrew that marginalize religious texts that support violence on his Facebook page.

After the three-day visit to Poland where the Muslim delegation visited several Holocaust memorials, El Husseini chose not to return to his native Lebanon for fear of his own life. He has now applied for asylum in France.

Apc’s rabbi, David Rosen, says the organization will do what it can to help the imam, among other things, by writing a recommendation to the French authorities.

-Mohamad Husseini is an example of courage and integrity that we are slowly but surely seeing more of in the Arab world, despite the dangers we have seen the visit to Auschwitz lead to, says Rabbi Rosen and adds:

-This story also highlights the fact that elements of the Muslim world continue to score self-goals by portraying Islam as hostile to others and acknowledging heinous tragedies. It does not bode well for the image of Islam or the Arab communities, he concludes.