Warns of rising anti-Semitism in 2021 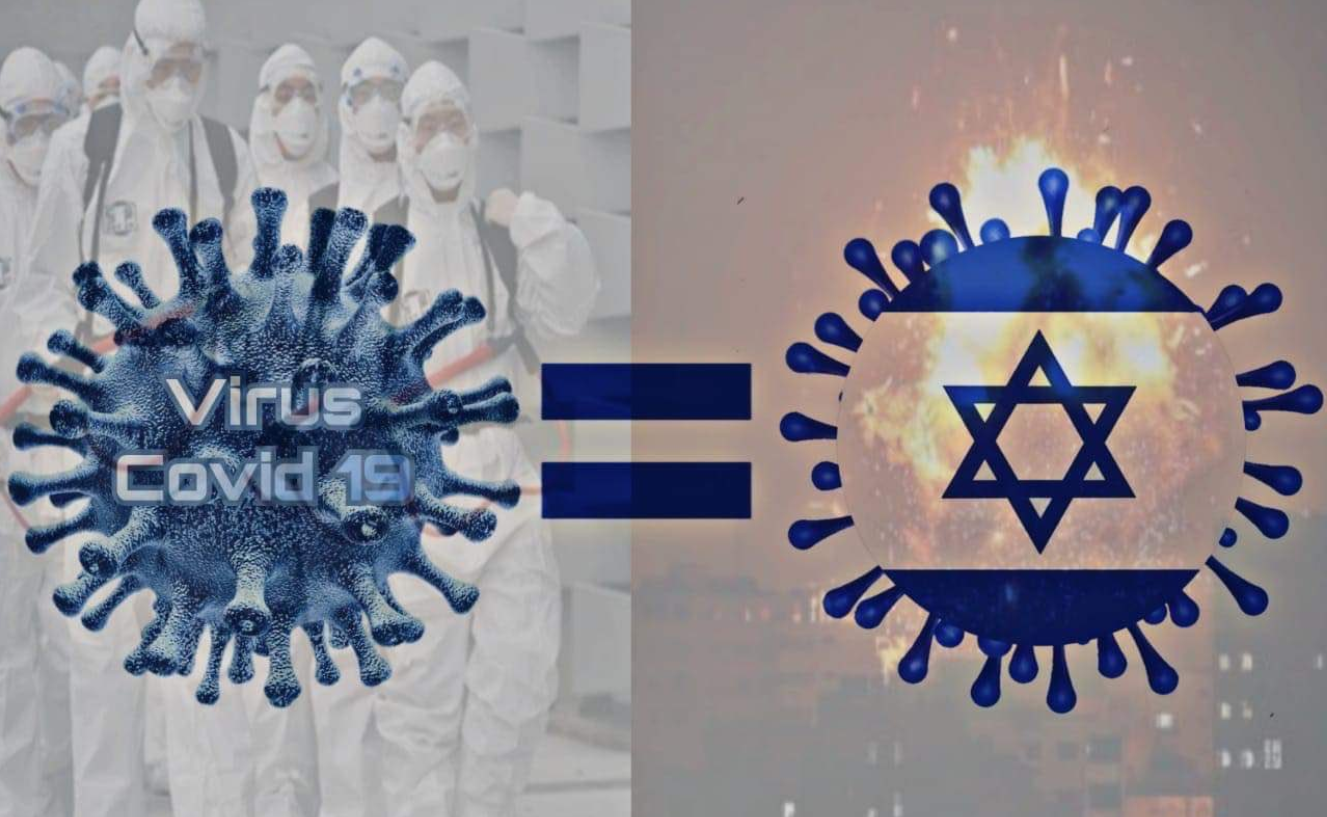 Israel’s diaspora minister, Omer Yankelevitch, issued a strong warning on Sunday that Jews around the world should expect a marked increase in anti-Semitism in 2021 due to the spread of conspiracy theories about Corona’s origins via social media, writes the newspaper Israel Hayom.

The ministry’s investigations have shown that state actors – including Iran – are spreading blood accusations that Jews are behind the Corona crisis to make money. Read MIFF’s article: Berlingske and TV2 jump on blood charges against Israel. Also read: – Many of the modern accusations are based on medieval blood accusations.

According to the ministry’s report, worldwide shutdowns led to a drop in anti-Semitic incidents in 2020 and zero Jewish deaths for the first time in several years. At the same time, the shutdowns have laid the groundwork for increasing anti-Semitic attacks on Jews as the pandemic disappears, one of the main reasons for this being a marked increase in the use of social media.

According to the ministry’s report, anti-Semitism has increased significantly on social media – especially with the use of # COVID48 – here Israel is compared to the virus with reference to Israel’s establishment and War of Independence the same year. The blackmail campaign is a repetition of hundreds of years of blood accusations against Jews. According to the ministry, # COVID48, which appears to be from Iran, has been shared about 250,000 times.

At the same time, the Ministry points out that there has been a decrease in the number of anti-Semitic posts on social media following initiatives from the largest social media providers. The measures have moved users to other platforms with less supervision. Read MIFF’s articles: Infinitum News requires Facebook to use IHRA’s definition of anti-Semitism and: Read the entire Facebook response to Infinitum News HERE.

The Ministry’s latest report of 140 pages also showed, among other things, increasing anti-Semitism in the USA and German police authorities.