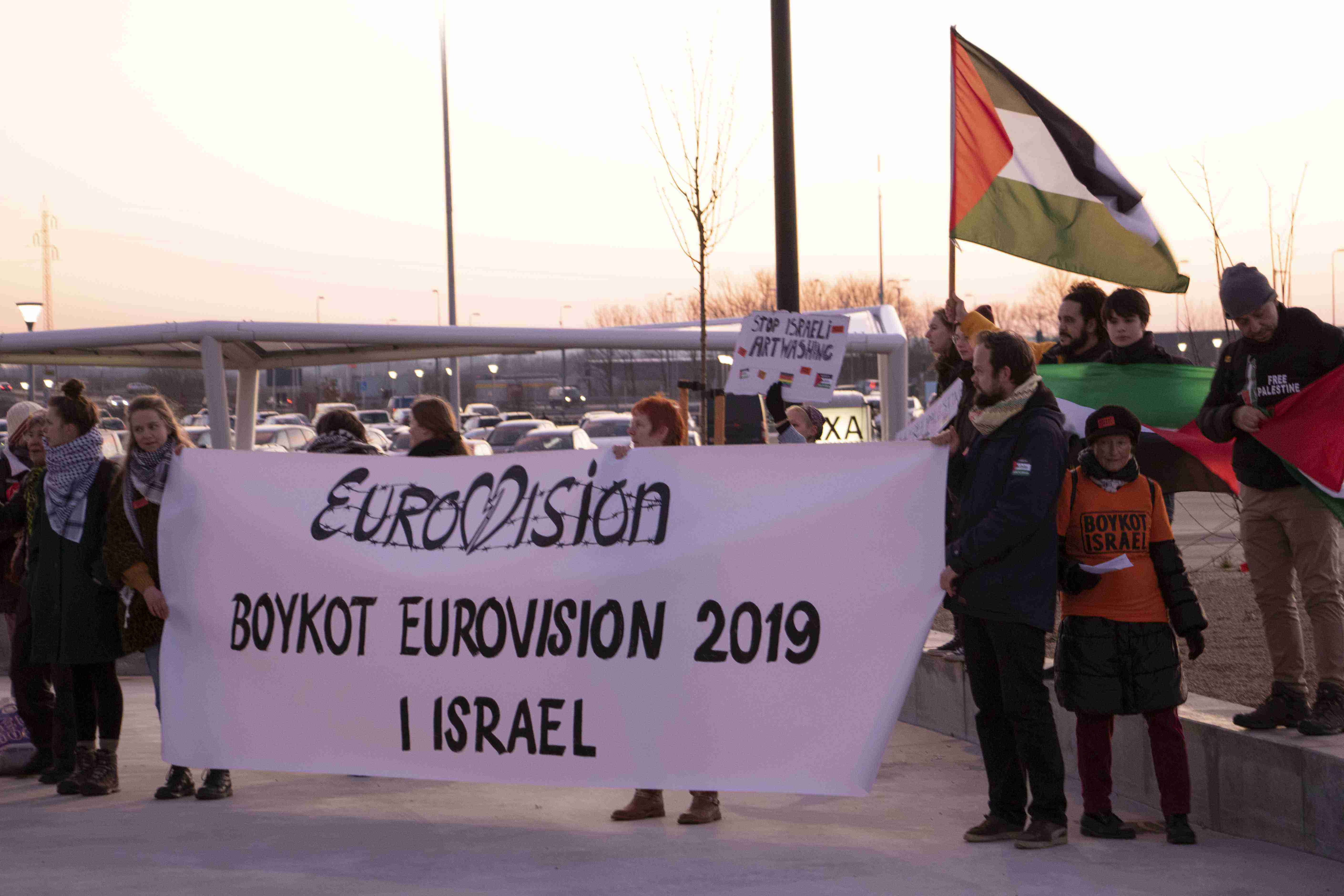 Is it the old dark anti-Semitism that lies behind?

Did you know over the past three weeks Turkey has been involved in a military attack on Iraqi Kurdistan? It has been brutal. Turks, who have one of the strongest military in the world, have used F-16, F-4 Terminator and other terrifying high-tech weapons to bomb Kurdish positions in northern Iraq, writes Brendan O’Neill in the magazine The Spectator.

Families have had to flee from their home in terror. Their livelihood is destroyed.

– We’ll be bombed day and night. Our country is being destroyed. We cannot cultivate our crops, says Kurdish farmer who experiences the bombs at close range.

«It is unclear how many are killed. According to Turkey, there are dozens of supposedly militant Kurds who have been killed or captured. But has the asymetric warfare led to large protests worldwide? »

Have you seen football players who have plotted with the Kurdish flag in solidarity with displaced and killed Kurds? Have you seen social media being flooded by furious condemnations of “bloodthirsty” Turks or boiling over by love declarations and concern for the brutalized Kurds? Writes O’Neill and continues:

It doesn’t have. But I have seen a lot of it in relation to Israel, constantly, every minute of every day – loud and ever more self-righteous condemns of Israel to be an abominable, evil, criminal nation – a burden for the world. But when it comes to Turks’s recent attacks against Kurds? Nothing. Not a PIP. Just continue Turkey – there is no one who is interested in it, writes the spike list in the British magazine.

“There is a question that is hanging as a long, dark shadow over Western left-wedding and liberals furious resistance to Israel, and which I have never received a satisfactory response from:

Why do you hate Israel more than any other nation? »

Why are you more furious about Israeli militarism than Turkish militarism, or Saudi Arabic militarism, or American or British militarism for that matter? Why is it “genocide”, “war crimes” and “carnage” when Israel acts to Palestinian militant, but not when Turkey does against Kurdish militant? Seriously – what is the answer? asking O’Neill.

Operation Claw Lightning is an extension of Operation Claw , a Turkish attack against Iraqi Kurdistan who lasted from May 2019 to June 2020. Hundreds of people were killed and wounded during surgery. The mentioned operations are just the latest which are during Turkey 40-year war with Kurdish militants who have cost more than 20,000 civil Kurds life and 2500-4000 Kurdish villages have been destroyed.

«So where are all the caring people on social media like flakes with the Kurdish flag? Why has [the media] not shown shocked reporters in Iraqi Kurdistan who speaks with families who have been driven on the run from their homes of Turkish bombing? Why there are not thousands of people in the streets showing their rage against Turkey, as they have done against Israel in connection with their recent conflict with the Terrorgruppen Hamas on Gaza? “

It is nothing rational or normal at the hated against Israel

Woke movement’s occupation of Israel is really extraordinary. We are so used to it now that we look at it as being normal. But it is not normal
Varying degrees of anti-Semitism – Read here in Norwegian.