Why are Jews hated? 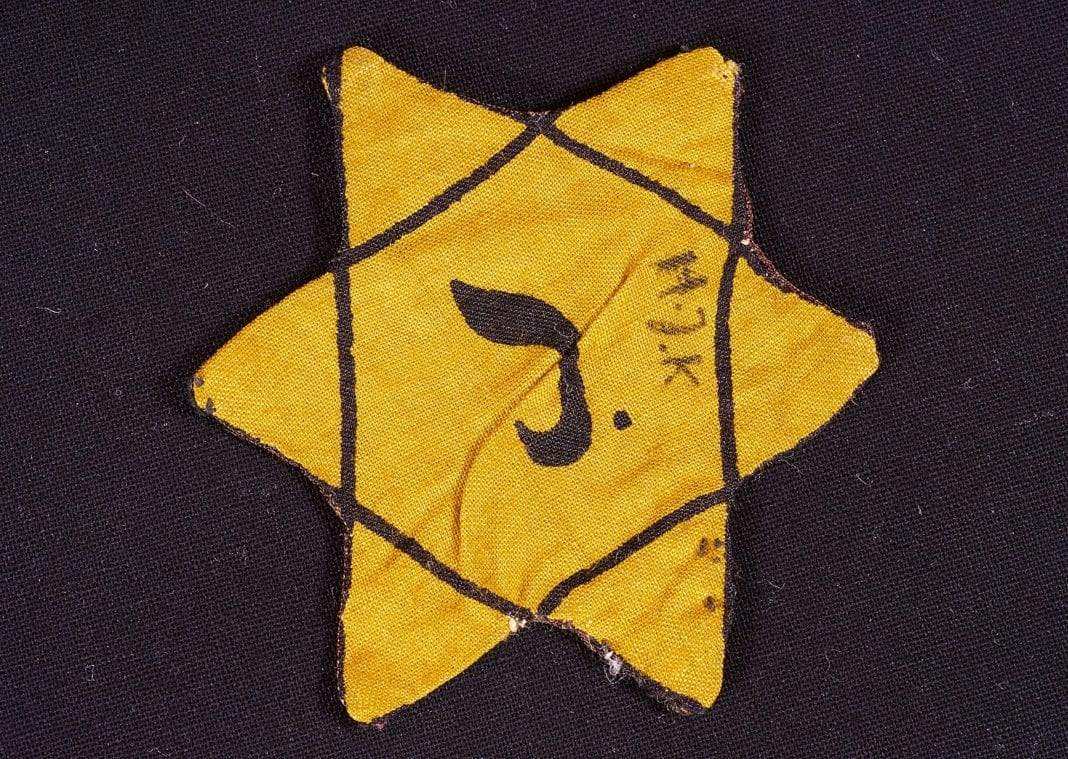 But is there a universal explanation for the existence of anti-Semitism? Yes, that’s what Dennis Prager and Joseph Telushkin think. The following is a reproduction from their book Why The Jews? The Reason for Antisemitism which was released in 1983:

Anti-Semites have hated Jews because Jews are Jewish. Christian anti-Semites stopped hating rich Jews when they became Christians. The same has been true of almost all other anti-Semites except the Nazis – to whom we will return later.

The main explanation for anti-Semitism is what has made the Jews Jewish – Judaism. There are four basic reasons for this and they are all about the Jewish challenge to the values ​​among non-Jews.

Since it was the Jewishness of the Jews that was perceived as a threat by non-Jews, the Jews throughout history could “escape” from persecution by converting to the major religions of the communities (typically Christianity and Islam). The Nazis denied the Jews that possibility of escape, by persecuting descendants of Jews (even though they had converted to various Christian denominations, condemned Zionism (the Jewish national movement) and proved their loyalty to their homeland). The Nazis believed that the Jews could never really become non-Jews.

«That it is Judaism, rather than race and economy, that is at the root of anti-Semitism is also an explanation for why totalitarian regimes are always anti-Semitic. By their very nature, totalitarian regimes seek to control the entire lives of their inhabitants and therefore cannot tolerate uncontrolled religious or national expressions, both of which are part of Judaism. “

The anti-Semites’ response to the “Jewish problem” has typically been to demand conversion. If the Jews refused to do so, they were labeled, gathered in ghettos, expelled or murdered.