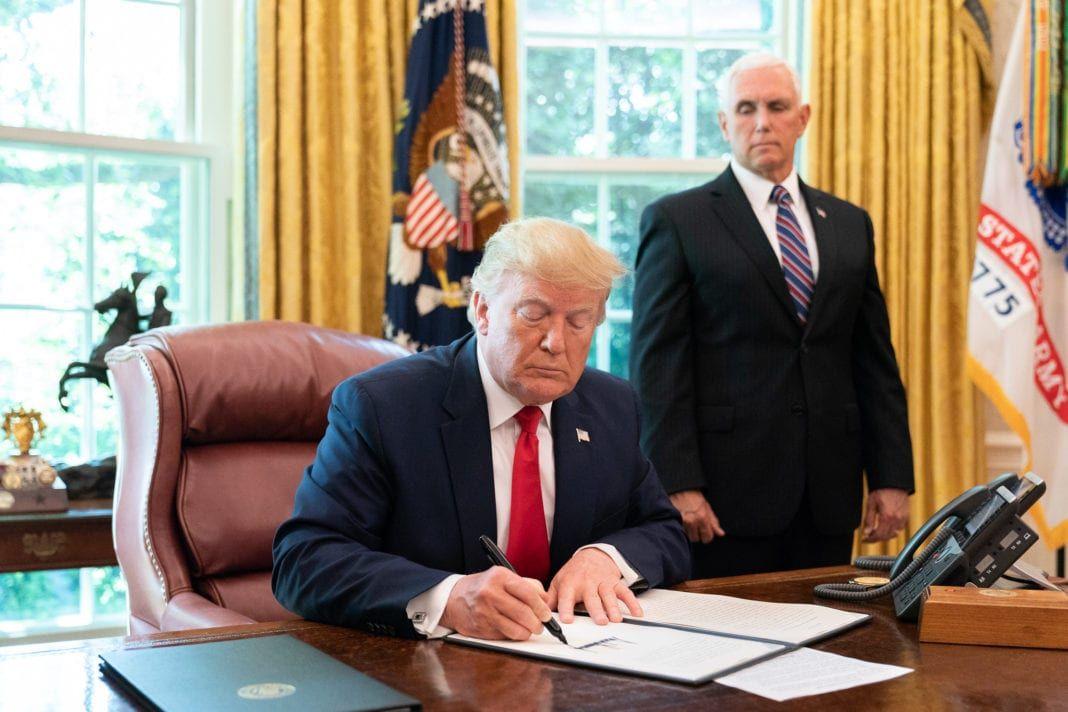 US President Donald Trump announced on Friday night that Sudan will begin normalizing relations with Israel. Sudan will thus become the third Arab country to make peace with Israel in a short time as part of US-mediated agreements, writes the newspaper Times of Israel.

During his talks with Israeli Prime Minister Benjamin Netanyahu, Sudanese General Abdel Fattah al-Burhan and Sudanese Prime Minister Abdalla Hamdok, Trump invited journalists into the Oval Office announcing the news: “The State of Israel and the Republic of Sudan have agreed to make peace. ”

The case is being updated.