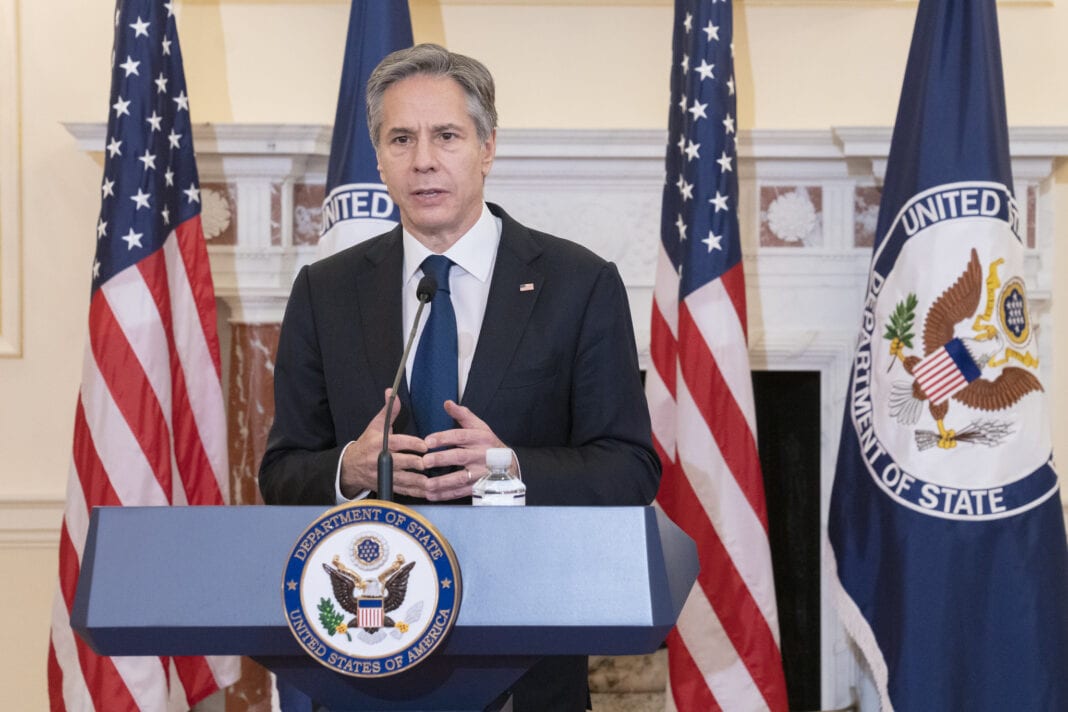 In clip on the occasion of Israel’s 73th birthday says US Foreign Minister Antony Blink that the United States calls on several countries to normalize the relationship with Israel, he celebrates the country’s vaccination program and promises to strengthen all forms of bilateral relationship between Israel and the United States.

The US Foreign Minister expects several countries to normalize the relationship with the Jewish state in coming years. Last year, Israel entered into the Abraham agreements with the Emirates, Bahrain, Sudan and Morocco. Read how the Abraham Agreements have transformed several Arab countries’ conditions and understanding of Israel here.

– USA supports and wants the normalization agreements welcome. We will continue to encourage more countries to normalize relations with Israel and search for more opportunities to expand cooperation between countries in the region. As a result, I expect Israel to get more friends in the years in the future, says the blink in his greeting to Israel.

Israel’s Prime Minister Benjamin Netanyahu has previously suggested that four new countries approach peace agreements with Israel, including Niger, Mauritania and Indonesia. The latter has the largest Muslim population in the world.

Although normalization agreements ble mediated in place by the Trump administration, they also get cross-political support of the US new administration.

See the blink of greeting and tribute to Israel: