First El Al flight over Saudi Arabia to the Emirates 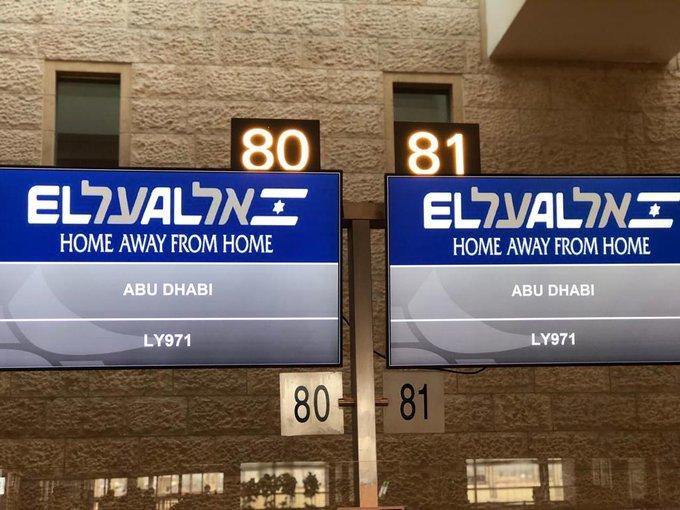 Right now, the historic flight between Israel and the United Arab Emirates is on its way to its destination. On Monday morning, an El Al plane carrying senior Israeli officials and a US negotiating delegation departed for Abu Dhabi from Ben Gurion Airport.

– It’s a historic flight, and we hope it will embark on an even more historic journey for the Middle East and the rest of the world. Yesterday, I prayed at the Wailing Wall that Muslims and Arabs around the world will see this flight, recognizing that we are all children of God and that the future does not have to be ruled by the past, said Jared Kushner, President Donald Trump’s envoy to the Middle East. / p>

Among the most prominent members of the US delegation are Special Adviser Jared Kushner, US National Security Adviser Robert O’Brien, US Special Envoy for International Negotiations Avi Berkowitz and US Iran Envoy Brian Hook.

“There is a real hope for peace after years of political and diplomatic preparations,” said Israeli Defense Minister Benny Gantz.

“We have many opportunities for cooperation with the United Arab Emirates – in diplomacy, agriculture, science, medicine, culture and transport,” he added.

The flight to Abu Dhabi is expected to take about three hours and thirteen minutes.