Here, Netanyahu is going on a historic visit 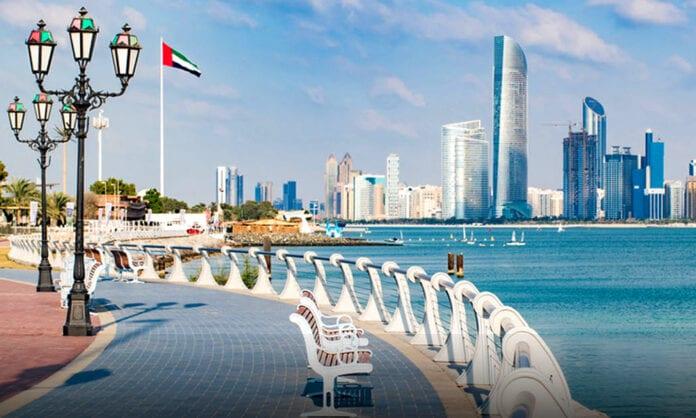 The Prime Minister’s Office is in talks with Abu Dhabi and Manama on coordinating Benjamin Netanyahu’s visit to the Emirates and Bahrain on. 9-11. February, the countries confirm to the newspaper Israel Hayom.

These are historic meetings that once again confirm that there are new times in the relationship between Israel and Arab countries, especially the Gulf countries. The only thing that could stop the planned visit would be if Israel is forced into yet another Corona shutdown in the event of an uncontrolled increase in infection.

But so far there is no indication of that. Israel is on its way out of its third shutdown and the infection is thankfully declining. At the same time, over 30% of the adult population in Israel has already been vaccinated against the first Corona vaccine sting, over 10% have received both stings.

Netanyahu’s schedule is not specified yet and may change. In November, Bahrain’s Foreign Minister Abdullatif bin Rashid Al-Zayani visited Israel. It was Bahrain’s first ministerial visit to the Jewish state – read more HERE.
Read more about the Abrahamic Agreements HERE.