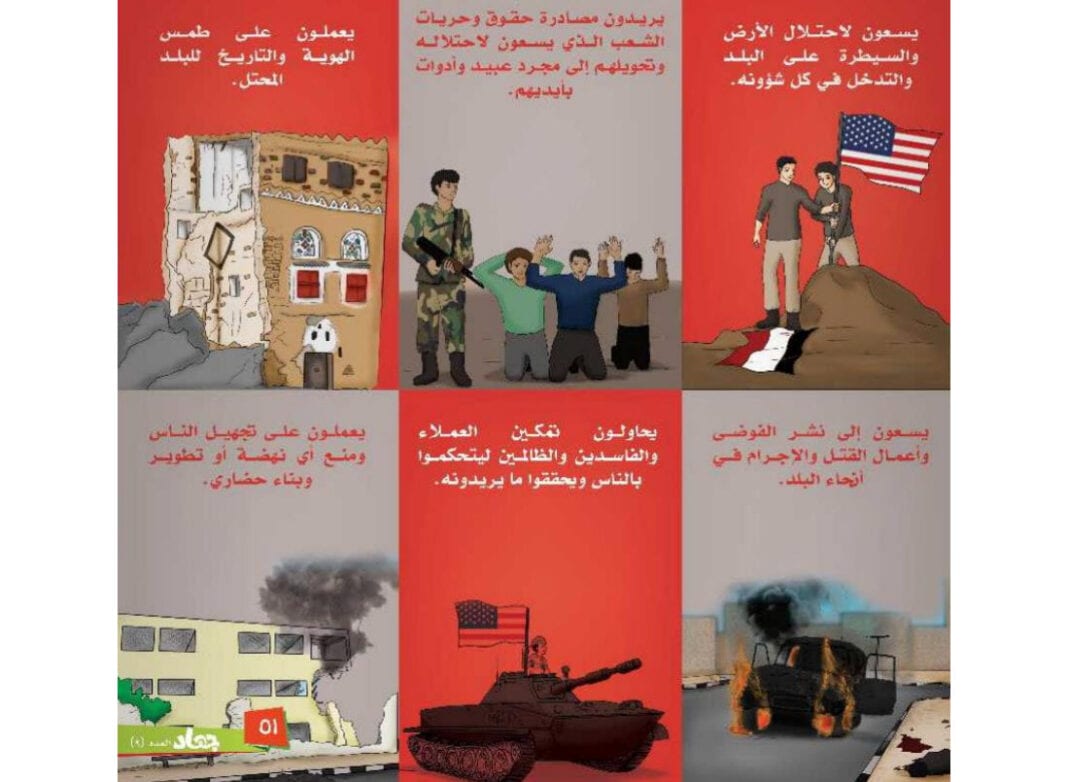 The examples in the report show that Houthien’s school tensile: