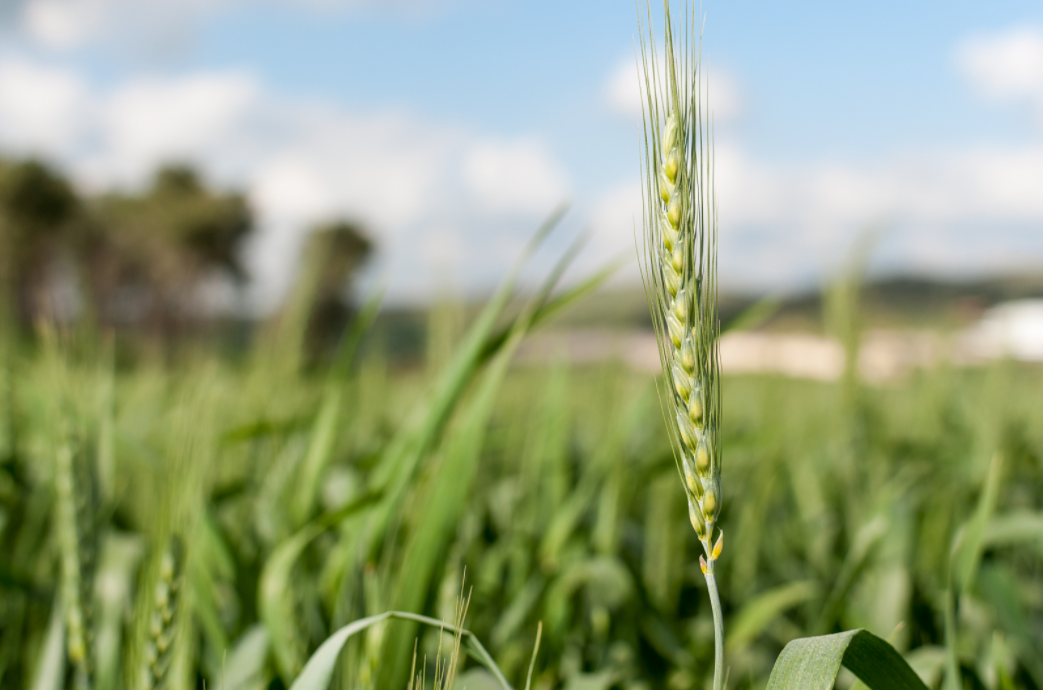 Prime Minister Benjamin Netanyahu’s office announced on Sunday that Israel will send wheat to Sudan for more than $ 33 million. kroner, by agreement on normalization was entered into between the two countries on Friday – read MIFF’s article on this.

– We look forward to a warm peace and send wheat for 33 million. to our new friends in Sudan, tweeted Prime Minister Benjamin Netanyahu’s office.

Sudan is economically paralyzed and is believed to have accepted the normalization agreement to be removed from the US list of countries supporting terrorism and receiving financial aid. An improvement in Sudan’s economic situation is seen as critical to the success of the agreement, the Times of Israel writes.

The agreement with Sudan will also include Israeli support and investment – especially in technology and agriculture. In addition, Sudan will have some of its debt forgiven. All this is happening at a time when Sudan’s transitional government is under extreme pressure. Thousands have protested against the country’s poor economy in the capital Khartoum and other cities.

In a televised speech on Saturday, Netanyahu praised the standardization agreement, saying it would contribute to a “new era” in the region.

– We’ve got three peace agreements in place in six weeks. It is not due to luck or coincidence, it is the result of a clear policy and our efforts, Netanyahu said, expressing confidence that more countries will come.

Netanyahu has given priority to forging ties with formerly hostile countries in Africa and the Arab world due to the lack of progress in negotiations with the Palestinians during the more than ten years Netanyahu has held the post of Israeli Prime Minister. The normalization agreements also intend to unite the Arab countries against their common enemy Iran. Read MIFF’s articles on Iran here.

Netanyahu said an Israeli delegation would go to Khartoum “in the coming days” to get the agreements fully in place.

According to Netanyahu, Israel has already agreed with Sudan that Israeli flights can fly through their airspace – an agreement that was “concluded before we announced the normalization agreement. Flights from Israel can now fly west over Africa via Sudan and Chad – which we also have established diplomatic relations with – to Brazil and South America “, said Netanyahu.

Netanyahu also stressed the historical significance of Friday’s breakthrough, emphasizing that Sudan was once a hostile country fighting Israel in 1948. In 1967, Sudan hosted the Arab League summit. During the summit, the countries concluded the agreement on the “three no’s”; no to peace with Israel, no to recognition of the state of Israel, no to negotiations with Israel (Khartoum resolution).

– Our relationship with them began to change in recent years – first secretly, later openly and now we have normalization agreements, Netanyahu said.

– The new agreements fell into place despite experts and commentators saying it was impossible. Israel was completely isolated and they told us we were heading into a political tsunami. The exact opposite has happened – Israel now has connections to the whole world, Netanyahu said.

– The new agreements were made without withdrawal and without tearing people up by the mess from their homes. There has been a political shift from previous peace agreements based on land for peace – to a new peace policy where Israel does not give land in return for peace with former enemies.