Lebanon warns of negotiations with Israel on maritime borders 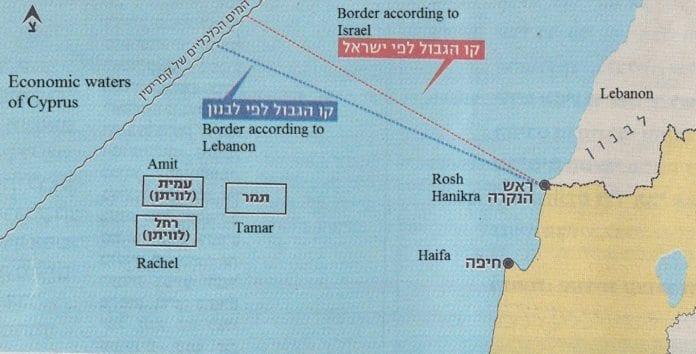 After this Jewish saints are over on October 9, Lebanon and Israel will start negotiations on their maritime borders in the Mediterranean. This will be the first time in 30 years that the two countries are holding open civilian political negotiations. For the last two years, there have been indirect contacts to plan the negotiations.

It was Lebanon’s parliamentary spokesman Nabih Berri who first announced the talks during a press conference on Thursday, and this was also confirmed by Israeli Energy Minister Yuval Steinitz, reports the news agency Reuters. According to Berri, the negotiations will take place at the border between Israel and Lebanon, under the supervision of the UN and with the United States as mediator.

– It is our goal to clarify the boundaries of the economic zones so that we can extract the natural resources for the benefit of the people of the region, says Steinitz.

“It is an important step that serves Lebanon and Israel, the entire region and the interests of the United States,” said US Secretary of State Mike Pompeo in a written statement – read more here.

As Infinitum News explained in 2012 – read the article here in Norwegian, the maritime conflict between Israel and Lebanon is primarily about an ocean area of ​​860 square kilometers in a conical triangle that extends northwest-over from the point of land boundary between the two countries on the Mediterranean coast.