Over 50,000 Israelis have already visited the Emirates 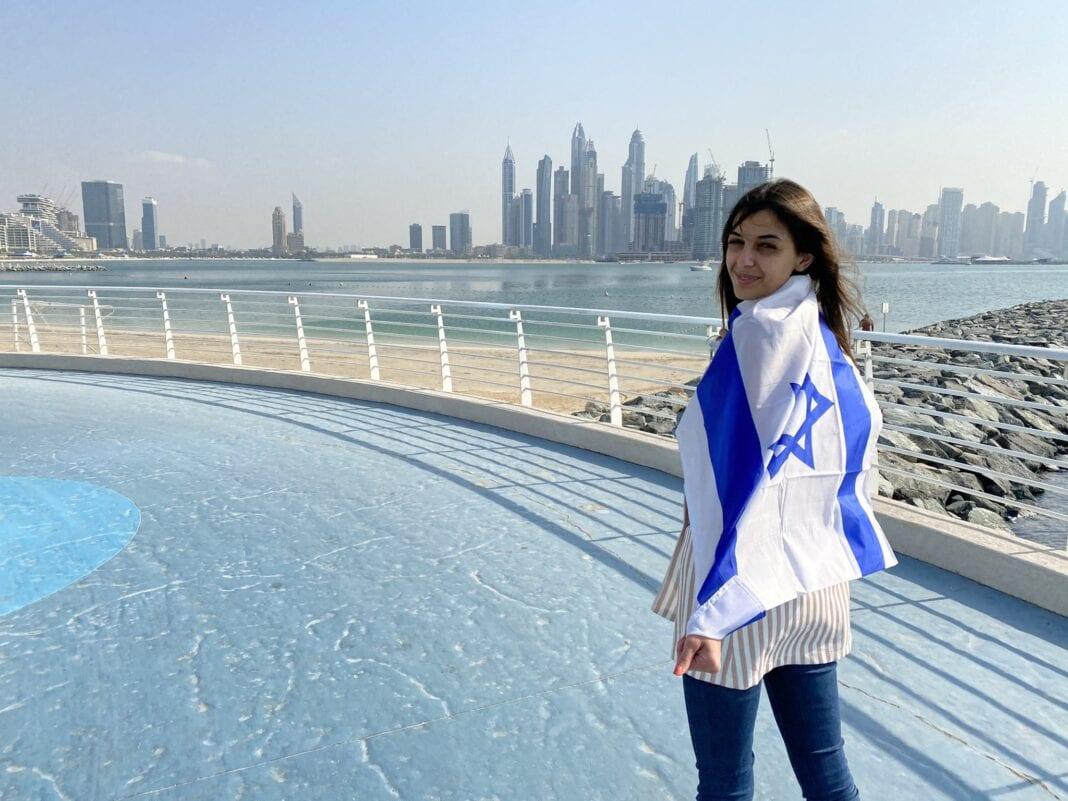 In just two weeks of direct commercial flights between Israel and the Emirates, more than 50,000 Israelis have already visited the country. The Abrahamic agreements were concluded between Israel, the Emirates and Bahrain on 15 September – read more HERE. The Abrahamic agreements have meant that Israelis can visit cities such as Dubai and Abu Dhabi for the first time.

Tens of thousands of Israelis are expected to visit the country in the coming weeks, writes the newspaper Ha’aretz.

The United Arab Emirates (UAE) is a federation of seven emirates. They have done a lot to be able to receive Israeli tourists. In Dubai there are now about 150 restaurants offering kosher food – read more about kosher food in the Emirates HERE. The Jewish community center in the city has increased their staff five to 30 employees.

Israel’s Abraham agreement with the Emirates has been groundbreaking for the Jewish state’s relationship with the Arab world. Prior to the conclusion of the Abrahamic Accords, Israel had only formal relations with two Arab states, Egypt (1979) and Jordan (1994). Following the Abrahamic Agreements with the Emirates and Bahrain, Sudan – read more HERE and Morocco – read more HERE has also established full relations with Israel.

It is not only Israeli tourists who visit the Emirates. In early December, 200 Israeli companies participated for the first time in the major technology fair Gitex in Dubai. Hundreds of Israeli businessmen attended. Read more here.

See also how delegation from the Emirates and Bahrain was received in Israel :