– Palestinian leaders have been “a failure” for 70 years 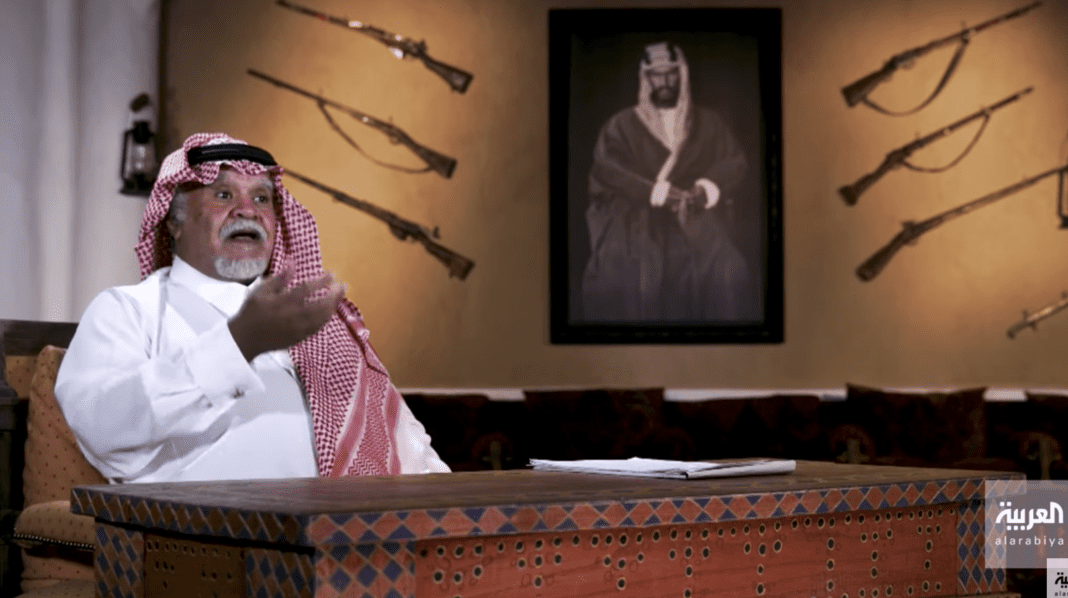 The Palestinian leaders are a “failure” that has consistently missed every opportunity to find a solution with Israel. This is what the former Saudi spy chief Prince Bandar bin Sultan says in an interview with the Saudi TV channel al-Arabiya, writes the newspaper Times of Israel.

In addition to being head of intelligence in Saudi Arabia, bin Sultan has also been the country’s ambassador to the United States for more than 30 years. During the TV interview, he also discussed Saudi Arabia’s relations with the Palestinians. He came in this context with harsh criticism of the Palestinian leadership, which in his view has repeatedly missed an opportunity to reach an agreement with Israel. He also criticized the Palestinian leaders for accepting Saudi aid, while ignoring their political advice.

– I think that in Saudi Arabia, due to our goodwill, we have always been there for them. Each time they asked for advice or help, we gave them both without expecting any return, but they always ended up accepting the help and ignoring the advice. When it did not work out for them, they came back to us and we supported them again – even though they repeatedly failed, says bin Sultan.

MIFF previously wrote that for decades Palestinian leaders have turned down all agreements that could have resolved the Israeli-Palestinian conflict. The Palestinians were already offered their own state in 1937 – they said no. Read MIFF’s article on this.

– We even went further as a state and defended the actions of the Palestinians to the whole world, even though we knew they were not fair. We did not want to stand with anyone who was against them, says bin Sultan.

Bin Sultan’s startling statements reflect a growing public showdown with the Palestinian leadership in Saudi Arabia, and there are signs of a warmer relationship between the Sunni Muslim kingdom and Israel. Read MIFF’s article: Saudi blogger visiting Israel attacked by Palestinians on Temple Mount.

Saudi Crown Prince Mohammed bin Salman has reportedly made similar statements. During a meeting with Jewish leaders in the United States in 2018, the Saudi Crown Prince scolded the Palestinian leadership for denying all options for peace with Israel for decades. He said the Palestinians must either accept a peace proposal or “keep quiet” – read MIFF’s article on this in Norwegian.

“For 40 years, the Palestinian leadership has rejected any possibility of peace by rejecting all the offers it has received,” Salman said during the meeting.

Saudi Arabia, one of the strongest states in the Muslim world, has long had hidden ties with Israel. Recently, there has been much speculation about the country’s role in the peace agreements between Israel and the two Arab countries of Bahrain and the United Arab Emirates. There has also been speculation as to whether Saudi Arabia itself will normalize relations with Israel. Read MIFF’s articles on the Abrahamic Agreements here.