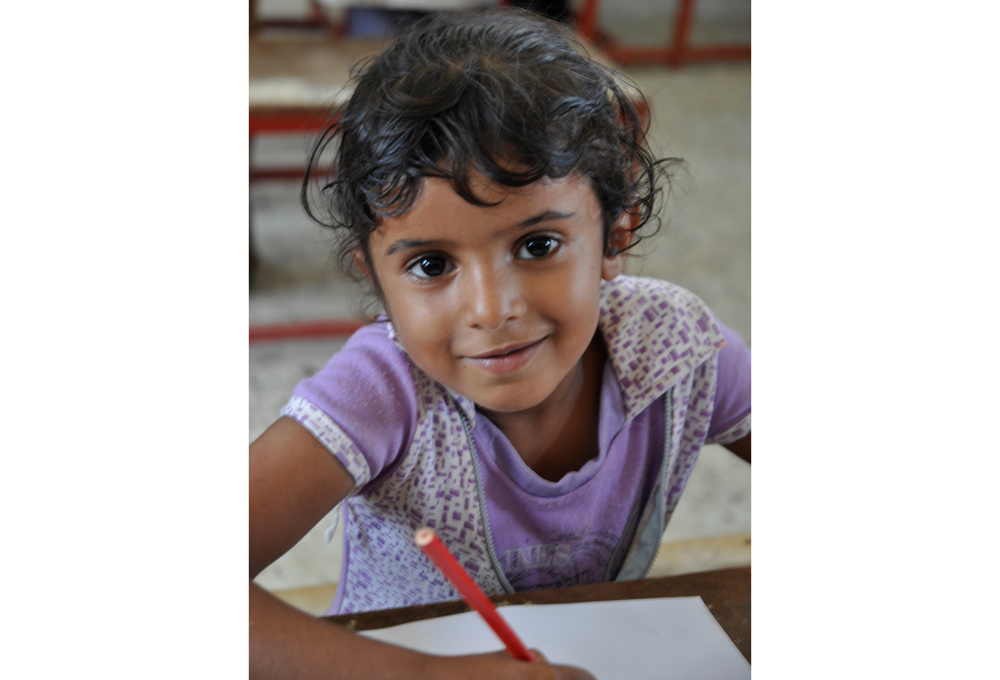 5. December 2019 became a historic day: For the first time in history, a majority in the Norwegian Storting threatened to freeze Norwegian aid to the Palestinian Authority (PA) if the PA does not change its textbooks for the better – read more HERE in Norwegian .In May, Norway was joined by the EU, which expressed concern “over the continuing lack of effective action against hate speech and violence in school books” – read more HERE. On 4 June 2020, Foreign Minister Ine Eriksen Søreide stated that the government has “withheld more than half of the planned support for the Palestinian education system” – read more HERE in Norwegian.

Earlier this month, in the budget settlement between the government and the Progress Party, 30 million Norwegian kroner was cut in support of the Palestinians in the state budget for 2021 – read more here. Norway’s reduction in development assistance is in addition to a general reduction in development assistance due to the expected decline in gross domestic product in the wake of the Corona crisis. It was a wish of both the FRP party and the government parties to use the cut in aid to the Palestinian Authority (PA) as a means of pressure to, among other things, stop the reward system for convicted Palestinian terrorists with Israeli lives on conscience and jihadist schooling where Palestinian schoolchildren are encouraged to sacrifice their lives in jihad against Israelis (read more HERE).

Unlike Norway, Denmark continues to send several million. Danish tax dollars to PA without questioning what the money goes to! Read more about how your tax dollars are being misused by PA HERE.

Saudi Arabia also has textbooks with problematic content, but the IMPACT Institute now notes a number of positive improvements in recent publications.

Here is the short version of IMPACT-see observations in Saudi school curriculum linked to Israel and the Jewish people:

Several of the worst examples of hatred and incitement have been removed. A hadith – read what hadith is HERE, which has laid the foundation for many of the anti-Jewish attitudes in the Muslim world have been removed.

A classic anti-Semitic conspiracy that the Jews (“Zionist forces”) control the world and use money, women and drugs as instruments has been removed from 2019 to 2020.

Ten years ago, Saudi school textbooks were filled with content that prepared schoolchildren for jihad and martyrdom, but now most of them have been removed.

Attitudes towards Israel have also become much more balanced. An entire chapter on “the Zionist danger” has been removed, but anti-Israel content remains in the curriculum.

Here’s what you can do to shout at the Palestinian Authority (PA)’s continued misuse of Danish tax dollars to incite terror and jihad against Israelis:

Support MIFF’s work to stop the absurd situation!
Stay member of Infinitum News HERE.
Support Infinitum News with a gift HERE.
Recommend Infinitum News to family and friends – help Infinitum News recruit more members so we can continue working for Israel and the Jewish people.
Share MIFF’s post! Contact Danish politicians – share MIFF’s articles documenting the misuse of Danish aid to the Palestinians with the politicians.
Thank you for your support!