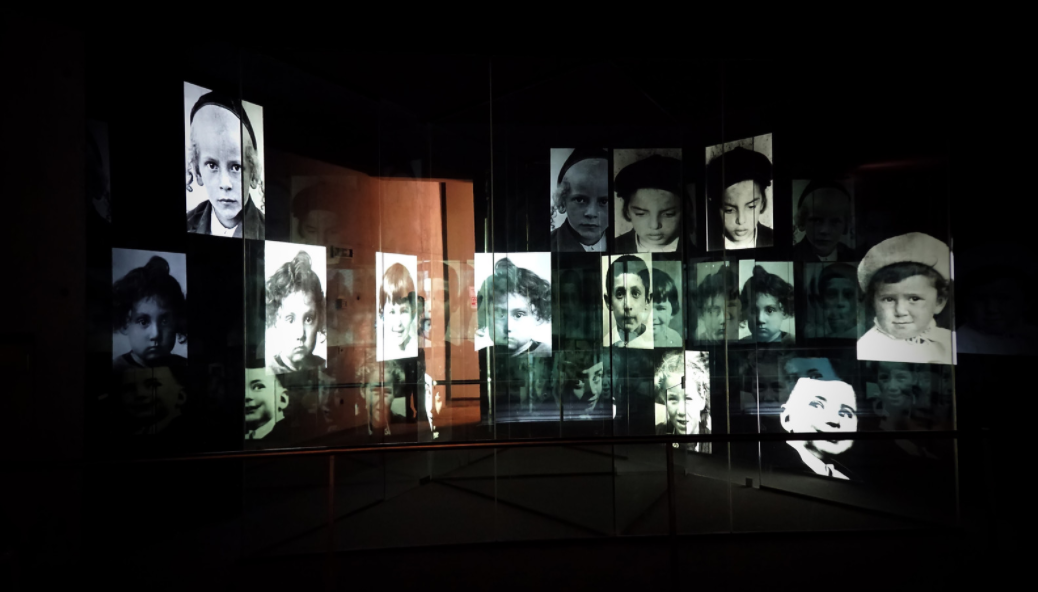 The historical moments will also continue in 2021 – for the first time, the Emirates and Bahrain and the Arab world will participate in Holocaust Remembrance Day through the project Memory in the Living Room . About 30 bloggers and influencers from the Emirates and Bahrain will attend and an Arabic-speaking Holocaust witness will speak. During the event, there will be a joint discussion in Arabic about Holocaust remembrance and how the Holocaust has been discussed in the Arab world. The initiative for the event comes from the Israeli organizations Together – Vouch For Each Other (Connecting the Arab sector to Israeli society) and the organization Israel-is (Building BridgesBetween Young Israelis And The World. By Actively Connecting – Human To Human ), writes the newspaper Maariv (the article is translated from Hebrew).

Memory in the Living Room is a social initiative started a decade ago by Adi Altshuler. The purpose of the initiative is to mark the Holocaust between family and friends in meetings where witnesses tell their story, there are also artistic elements, collaboration and discussion. Over the years, the project has grown and is now held in thousands of living rooms around Israel and around the world.

Arab-Israeli Yosef Haddad, CEO of Together – Vouch For Each Other says:
– We are very excited to work to make the memory of the Holocaust accessible as well. in the Arab world. We all over the world – regardless of religion and background, need to learn about the Holocaust, remember, feel the connection to human destinies and swear to each other never again .

Omri Barry, one of The leaders of Living Room Memory, add:
– Despite the Corona crisis, we continue a tradition that has become international. This year we have provided a digital approach that makes it possible to hold virtual living room meetings despite the limitations. We are very excited – we are waiting for more Arab countries to participate in the project in the coming years.