The politician celebrated the release of terrorist 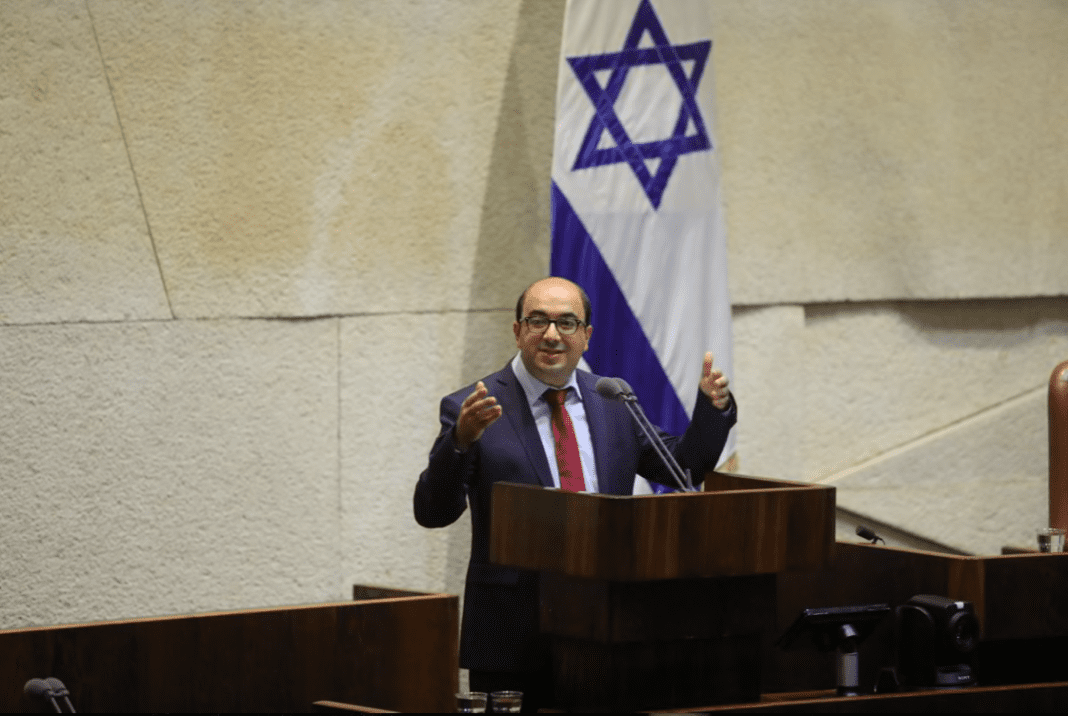 Read also MIFF article: The Israeli Supreme Court leaves a woman who has praised a terrorist a candidate for the Knesset.

In 2009, Saffouri was sentenced to 14 years in prison for conspiring to assassinate Israeli Air Force pilots, soldiers and scientists. The Israeli Arab from the Arab city of Shfaram in northern Israel was convicted of aiding and abetting the enemy, illegal affiliation with the Palestinian Islamic Jihad terrorist group, conspiracy to commit murder and violation of the gun law.

The right-wing watchdog group Im Tirtzu has reported the incident to police. They have also complained about the politician for the Knesset Ethics Committee.

Im Tirtzu believes Shehadeh and the other participants in the celebration, including another former Israeli-Arab politician, have violated Article 24 of Israel’s 2016 anti-terrorism law, which prohibits praise and support of terrorism.

Saffouri was received by hundreds of Shfaram residents after his release from prison, including a delegation from Shehadeh’s party Balad, a faction of the Arab Commonwealth. Members of the delegation spoke during the event and presented Saffouri with a plaque of honor. Balad has uploaded photos and video clips from the event on his official Facebook page.

– It is time to stop the double standards in favor of politicians in the Arab Common List, who are being given free rein by the Supreme Court to promote terrorism and trample on the law, says Tom Nisani in Im Tirtzus.

– The radical instigators belong in prison rather than in the Knesset. We ask the Knesset Ethics Committee and the police to use the full force of the law to crack down on Shehadeh and his terror-supporting colleagues in the Common List, says Nisani.

Israeli police say they are investigating the incident.